OnePlus 5T is one of the most awaited device of this year and it is also one of the most leaked device as well, in the last couple of months we have seen several leaks which has revealed almost everything about the device and gave us plenty of hint to imagine how this device will look like and what it will have. And now we are just a week away from the launch of OnePlus 5T which will happen on 16 November, it seems leaks are not going to stop anytime soon. 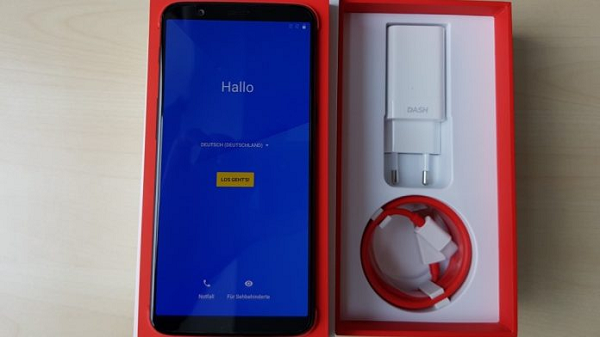 Now the latest leak has revealed all about the device, its design, specs and even compared it with OnePlus 5, which means we are only left with price information which company have to unveiled at the launch. ZDnet.de has posted full gallery of OnePlus 5T which shows phone from almost all sides and its unboxed images as well. 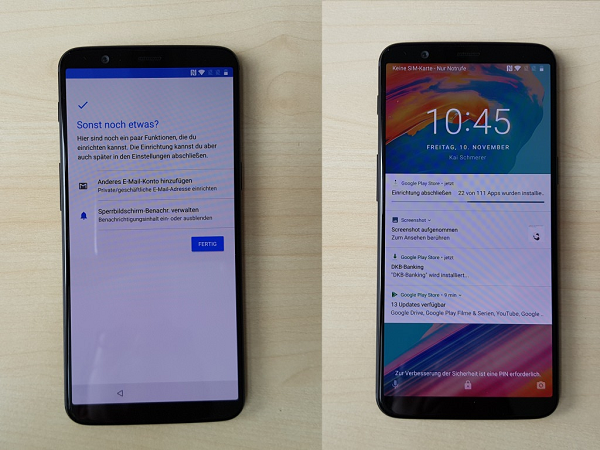 When it comes to the specs, we already know OnePlus 5T will have a 6.01-inch Full HD+ display with 18:9 aspect ratio, will have screen resolution of 2160 x 1080 pixels, display will be protected by a 2.5D curved Corning Gorilla Glass 5 and this display will have 2017 touch and will carry very thin bezels. 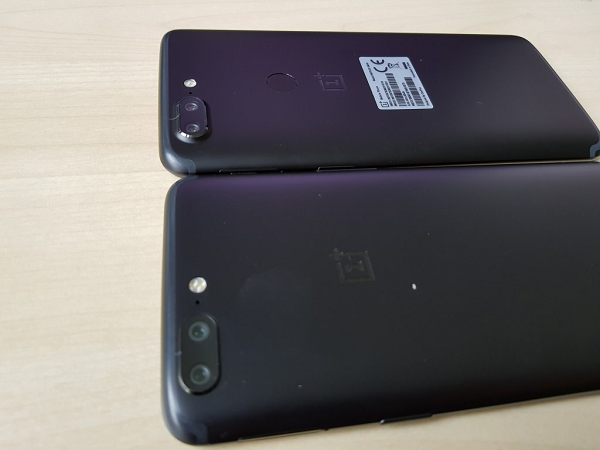 One of the manor change which you will find on OnePlus 5T is that now fingerprint sensor is now moved to the back as front is fully occupied by display screen. 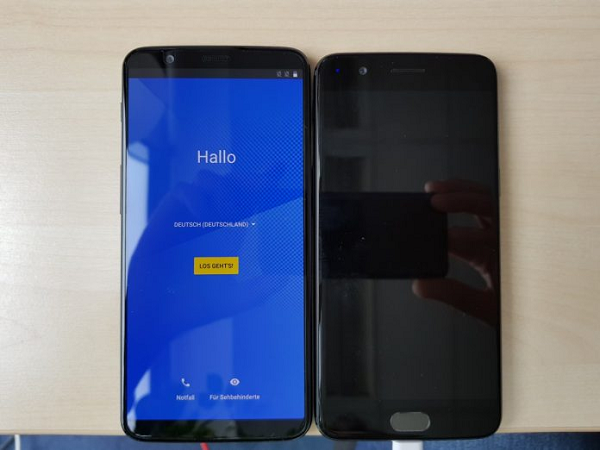 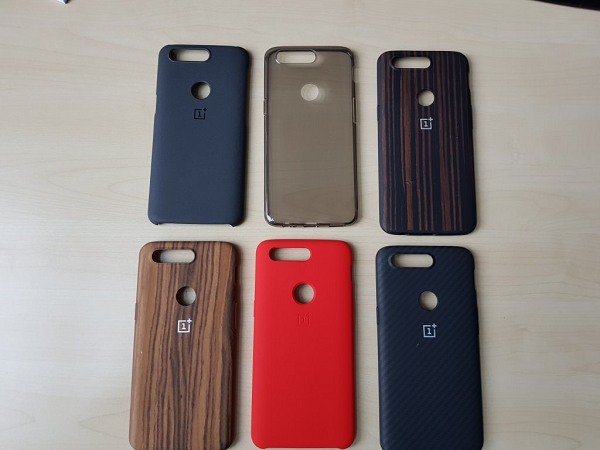 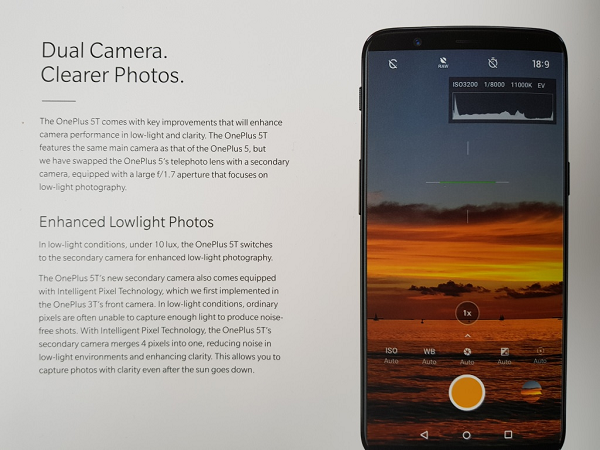 But here secondary telephoto lens has got bumped up and now it has aperture size of f/1.7 aperture, earlier it was f/2.6 aperture, means now you can do much in low lighting conditions, and results good portraits in low light, also, the focal length on both the cameras is 27.22mm. 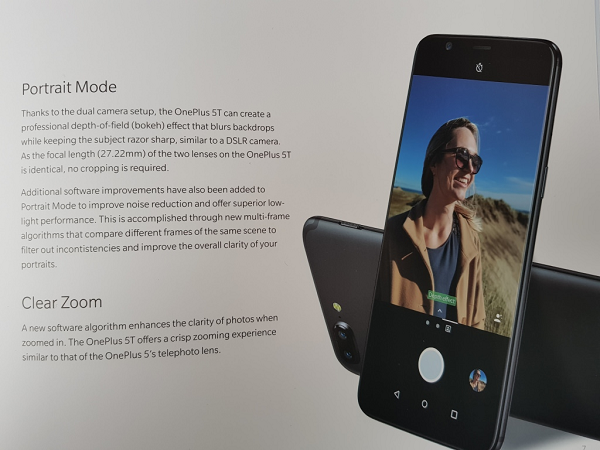 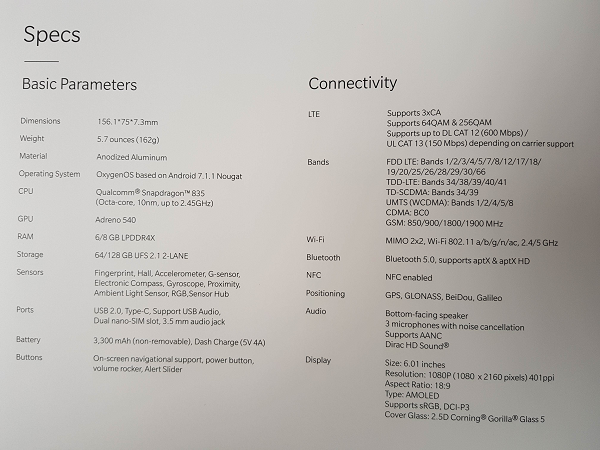 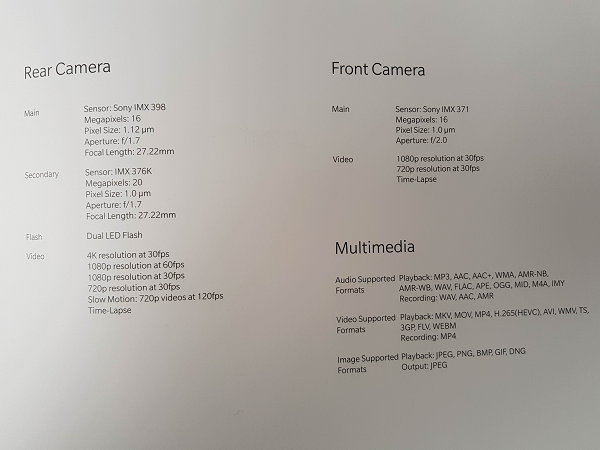