Last year HMD owned Nokia has made it come to the smartphone market by launching a couple of smartphone in the market, however, the company failed to attract as many users which they were expecting from the market. Last year company has launched Nokia 8, the flagship smartphone, and Nokia 5, a mid-range device, and just before Mobile World Congress were the company is expected to launch Nokia 8 (2018) variant and a couple of more smartphones, both of these smartphones have got price cut. 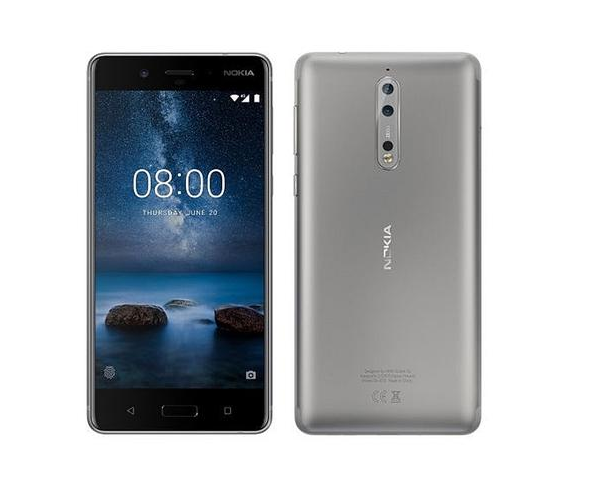 When it comes to specs, it flaunts a 5.3-inch QHD (1440×2560 pixels) IPS display with 2.5D curved Corning Gorilla Glass 5 protection, it is powered by octa-core Qualcomm Snapdragon 835 SoC, paired with 4GB and 64GB of onboard storage which can be further expandable via microSD card (up to 256GB). 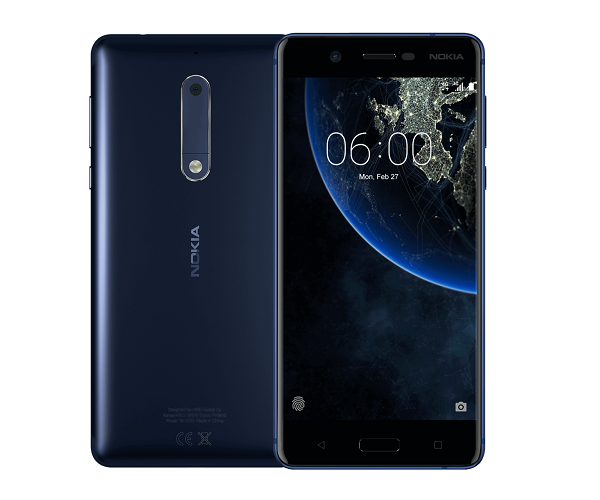 Whereas, when comes to the Nokia 5, it has 5.2-inch (720×1280 pixels) HD IPS LCD panel with 2.5D Corning Gorilla Glass on top. Under the hood, it is powered by octa-core Qualcomm Snapdragon 430 SoC, along with 3GB of RAM and comes with 16GB of internal storage which can be further expandable via microSD card.