HTC is still struggling for its market share but one thing which is good with the company is we see some latest and new technology from the company every year. Last year company has launched its flagship smartphone of 2017, the HTC U11 which came with a new and unique feature, Edge Sense technology, in which U11 allows you to customize the actions which device can trigger with gestures on the HTC U11 side frame by just squeezing it, you can launch camera, voice assistants like Google Assistant and much more. Later this feature found its way on Google Pixel 2 XL. 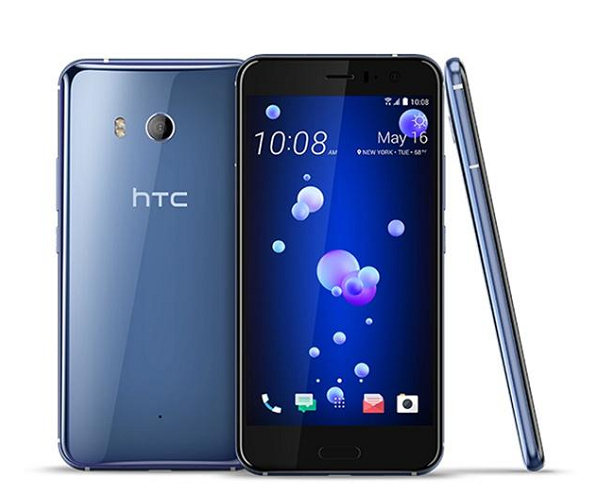 Originally, HTC U11 was launched on Amazon India at the price tag of Rs. 51,990 for the 128GB internal storage with 6GB of RAM, now the same phone is available on Flipkart with a discount of Rs 5,991, which brings down the price to Rs 45,999, and both solar red and sapphire blue color variants, and 5 percent discount if you have a Axis bank credit card.

Just to recap, the HTC U11 flaunts 5.5-inch QHD display with Gorilla Glass 5 protection on top, it is powered by Qualcomm Snapdragon 835 processor along with 6GB of RAM, and 128GB of onboard storage, which can be further expandable up to 2TB using a microSD card.

When it comes to the camera front, HTC U11 sports a 12-megapixel rear camera with UltraPixel technology, 5-axis OIS, EIS and f/1.7 aperture, support for 4K video recording with 360-degree sound recording and at the front, the HTC U 11 comes with a 16-megapixel front-facing camera with 150-degree wide-angle lens.

For connectivity, it supports 4G, Wi-Fi, Bluetooth, NFC and, GPS. It houses a 3,000mAh battery. The smartphone comes with IP57 certification for water and dust resistance. For software, front it runs on Android Nougat 7.1 out-of-the-box, but recently the HTC has started rolling out Android 8.0 Oreo update for U11 users in India.