Since HMD Global has bought Nokia again in the market, we have seen lots of smartphones from company and they were able to sell impressive number of units of the same, even more than Google Pixel, all thanks to impressive design and build of smartphones, and what is positive here for company is that they were able to do this in a very competitive Android smartphone market which is already overcrowded and it has became very tough for any new player to come and set their foot. 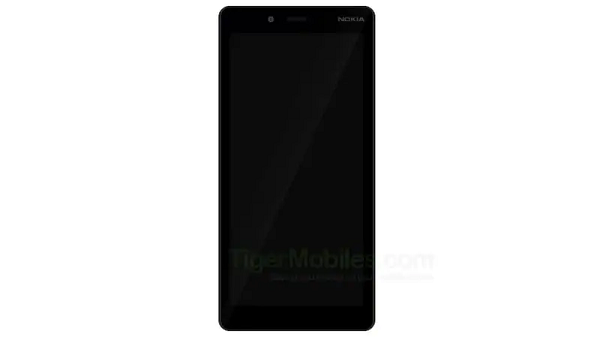 Now company is going to add another smartphone to their portfolio, the Nokia 1 Plus which will be the successor of last year launched Nokia 1. This, Nokia 1 Plus was spotted on Google Play Console Device Catalog.

This device will be running Android v9 Pie Go Edition, if you dont know about Android Go, then it is designed for smartphones having low processor and low so that those smartphones can run OS easily.

When it comes to specs then Nokia 1 Plus will have 5 inches display with 480×960 pixels resolutions which results in 213ppi, under the hood it will be powered by quad-core MediaTek MT6739 SoC clocked at 1.5Ghz along with 1GB of RAM and Imagination Tech PowerVR GE8100 GPU running at up to 570MHz.

Internal storage and whether memory can be expandable or not is not yet known, but we are sure there will be more leaks in coming days. Launch date is not yet known but Nokia 1 was launched in April so we can expect Nokia 1 Plus could be launched at the same time.