Netflix which needs no introduction, but still if you are not aware of it then its one of the world’s most popular online media streaming web service which lets you watch TV shows and movies online by paying monthly subscription fee. From a long period of time its been expected that Netflix could make its way to India but nothing much happened, now it seems there is some progress and we could see an announcement next week at CES 2016. 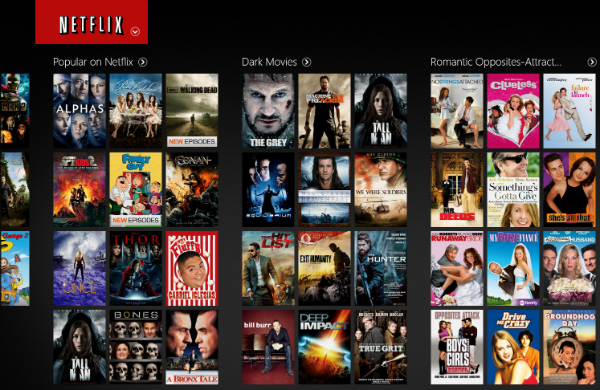 As per some news which are coming out, Netflix could partner with an 4G player in India, earlier Netflix has said that India does not have good internet speed which is required for streaming media but now as 4G is expanding its foot in India it seems Netflix has changed its mind set.

When it comes to 4G player, there are only two 4G player in India who are on pan India, Bharti Airtel and Reliance Jio, but Reliance has only launched its 4G service for its employees and will launch public plan some where by the end of Q1 of 2016, which means Netflix could partner with Bharti Airtel for its service.

This is one of the most important question here, at this time Netflix is operating in around 50 countries with an average subscription price of $8.99 which means approx Rs. 650.

Before this Hooq has also tried to enter into Indian market with a minimal charge of Rs. 199 but it failed to find users in India due to the lack of Indian contents and lack of marketing strategies.

It will be interesting to see how Netflix will play its cards in India and what contents they can put on their board to attract Indian users. We will keep you updated on this, stay tuned with us and if you have something to say then please use comment section below.