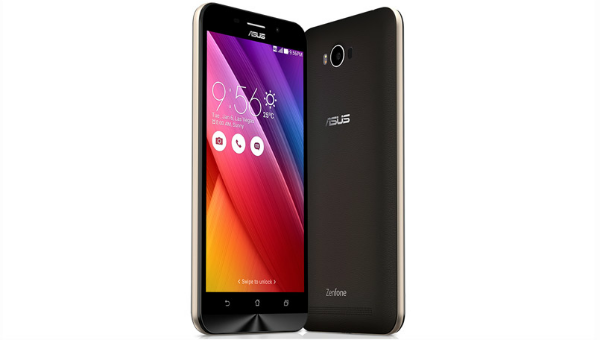 The USP of this smartphone is its massive battery, Asus ZenFone Max comes with 5000mAh battery inside and company claims that it can provide up to 37.6 hours of talk time on 3G, up to 32.5 hours of web browsing on Wi-Fi, up to 72.9 hours of music playback or up to 22.6 hours of video playback, and not only this, you can use this Asus ZenFone Max has for reverse charging, which means it can act as your power bank and you can charge other devices.

When it comes to specs and features, Asus ZenFone Max flaunts an 5.5-inch HD (720p) display screen which is protected by Corning Gorilla Glass 4, under the hood it is powered by an 64-bit Snapdragon 410 quad-core processor along with 2GB of RAM and also comes with an 16GB of onboard storage which can be further expandable up to 64GB via microSD card.

When it comes to photography front, the ZenFone Max features an 13-megapixel rear snapper with f/2.0 aperture and LED flash and there is an 5-megapixel front-facing camera as well, for connectivity it supports dual-SIM card slots, 4G LTE, USB-OTG, Wi-Fi, and Bluetooth, and when it comes to software front, it runs on Android 5.0 Lollipop OS with ZenUI 2.0.

If you talk about competitors then this device will compete against Gionee Marathon M4 and Lenovo Vibe P1 as both devices comes with same 5000mAh battery and features more or less same features. Do let us know what you think of this phone in comment section below.