As expected, software giant, Microsoft has released the first preview of Windows 10 for phones to the public and if you have a Lumia device which is in the list of supported devices then you can easily install Windows 10 Preview on it. But just like its desktop counterpart, Windows 10 for phone misses several features like Messaging on dual-SIM support handsets, search, message drafts, ability to share voice notes, Bi-Di language support, international assisted dialing, spam filter, it also does not get new universal apps like new Office apps, the Spartan browser, Xbox integration, Skype in Messaging. 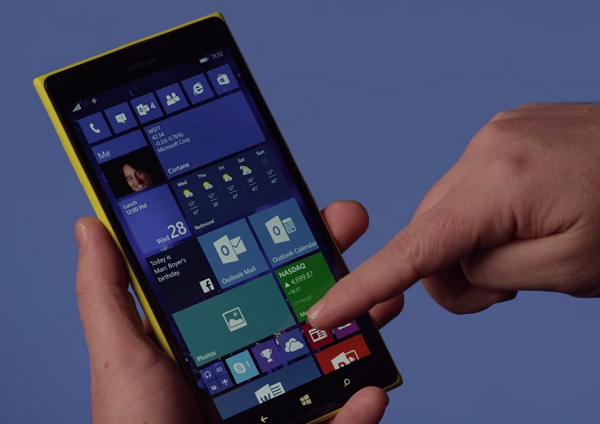 This preview build do comes with all new UI, custom background images on the start screen, all new action center, better voice dictation and so on.

This preview is still very much under development and you’re going to see some rough edges. We’re sharing it with you so you can be with us at every step, and provide your feedback to help make this the best release ever.

Microsoft is expected to reveal more about it at MWC 2015 on March 2, and the final launch of this OS expected by this summer.

If you want to get taste of this new OS then you can get it by installing this preview version, for this you must have :-

Microsoft Promised Free Update Of Windows 10, Even For Pirated Versions

ABOUT US
TechnoArea brings the latest happening of the technology world to you.
Contact us: [email protected]
FOLLOW US
© 2004-2018 TechnoArea (proudly powered by iTechnixNetwork). The content is copyrighted to Rahul Sharma and may not be reproduced on other websites.
MORE STORIES
Windows 10