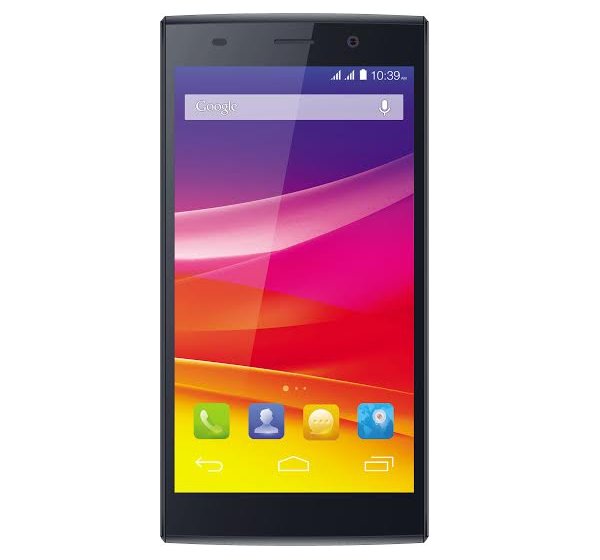 When it comes to specifications Micromax Canvas Fire 4 flaunts an 4.5 inch display screen, under the hood it will be powered by MediaTek MT6735M processor which is an quad-core processor clocked at 1Ghz along with 1GB of RAM and will have 8GB of internal storage which can be expandable.

When it comes to photography, it features an 5MP rear snapper with LED flash and there is an 2MP front facing camera as well, there are dual speakers on the device. It supports both LTE bands in India (FDD-LTE 1800MHz Band 3, and TDD-LTE 2300MHz Band 40), apart from LTE it also support WiFi, Bluetooth, GPS and Micro USB, and it runs on Android Lollipop out of the box.

“India is at the cusp of digital revolution and at Micromax Informatics we have been putting in concerted efforts to bring the best in class 4G LTE smartphones to take Internet usage to an unprecedented level. Today’s partnership exemplifies the same endeavor and we are delighted to partner with MediaTek for its Helio Family” said Mr. Vineet Taneja, CEO, Micromax Informatics. “We have always endeavoured to offer products based on certain needs of the consumer. Moving forward, we will lead the 4G adoption in the country by converting all our popular value Canvas series to 4G. Canvas Fire 4G is the first in a series of such launches.”

Jolla To Launch Smartphone In India on September 23 Exclusively On...