METZ, a Germany based company today officially launched its first 4K OLED smart TV in India, the Metz M55S9A OLED TV which is an 55 inch TV and it supports 4K rendering and TS-X Pro audio too. Company is already selling its TVs in India but it is the first time company has launched TV with 4K OLED panel. One of the USP of this smart TV is that it has very thin body which measures 3.6mm thin only. The METZ M55S9A is priced Rs. 99,999 in India and it will only be available with a 55-inch panel. 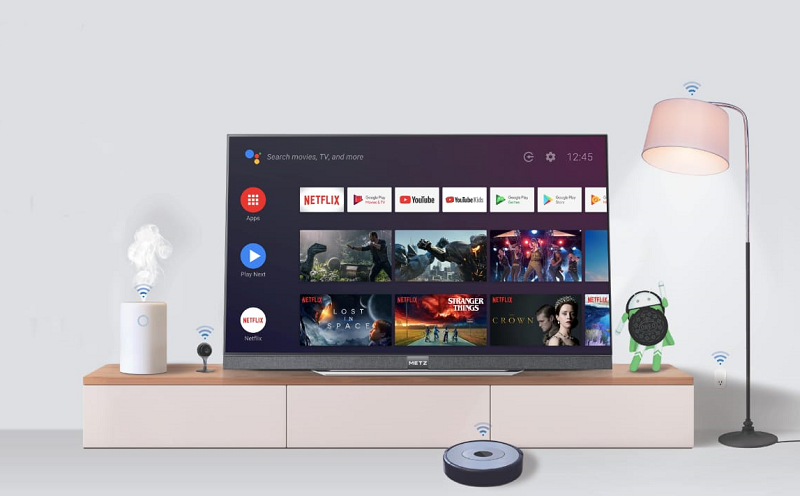 With its high-performance configuration with good picture and sound quality, the TV can easily run 4K games, besides supporting multiplayer mode.

Mr. Criver Liu, Vice – MD, METZ India said, “After the great success of our LED TVs in India, METZ has come up with yet something new in the market. Our newly launched OLED TV is not just a quality brand, but is also available at a reasonable price. Metz M55S9A has millions of pixels with precise point-to-point control, and gives the viewer an amazing viewing experience. It minimizes the harm of blue-light hazard, which is the best choice to protect eyes.”