After so much of news, finally Meizu has launched a new smartphone or you can say a phablet, the Meizu M3 Max in China. It seems large screen smartphones are in trend nowadays in China, earlier we have seen Xiaomi has launched Mi Max, and now Meizu has done same. Meizu M3 Max will be available in champagne gold, silver, rose gold and gray colors, it is priced at 1699 Yuan or $255 or Rs. 17,000 and it will be available from September 15th at 10AM. 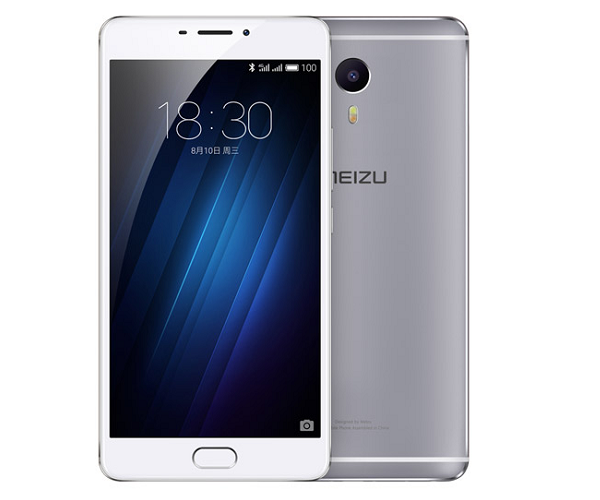 When it comes to specs, the Meizu M3 Max flaunts a 6-inch full-HD IPS display, under the hood, it is powered by Helio P10 MT6755 octa-core processor along with 3GB RAM and there is 64GB onboard storage which can be expandable up to 128GB.

When it comes to the photographic front, it features a 13MP rear camera which has a Sony IMX258 sensor with f/2.2 aperture and LED flash, it can record 4K videos and at the front, you will find a wide-angle 5MP front facing camera for selfies.

It houses 4100 mAh battery with fast charging, it comes bundled with a 24W charger and it can be charged battery up to 45% in just 30 minutes, when it comes to software front, it runs Android Marshmallow based FlymeOS.

For connectivity, it supports dual SIM, LTE, WiFi, Bluetooth, GPS and Micro USB. Like any other Meizu device, this one too has mBack button which acts as a fingerprint sensor, back button, home key as well as a power button.