From the date of launch of first full HD 1080p smartphone all were talking about Micromax Canvas 5 smartphone and it seems that we have some leak information about this upcoming smartphone. 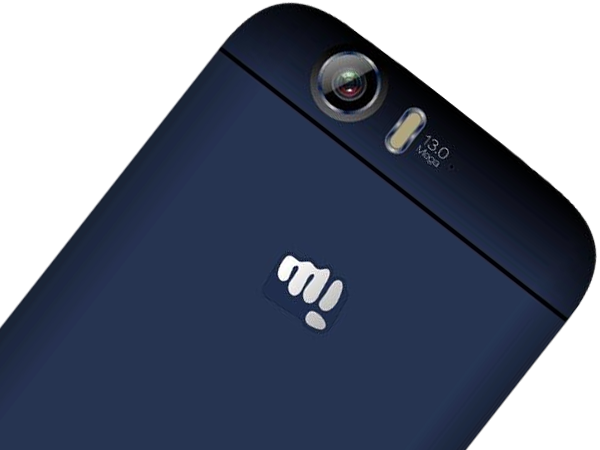 @MMXnewscaster has posted a tweet which revels some information about Canvas 5. It will have Octa-Core MediaTek MT6592, as we had already told you that in this processor all eight cores will work at the same time not like the Samsung’s one in which only four cores can work at a given point of time.

Other than this processor Canvas 5 will have full HD 1080p screen resolution along with customized UI which had seen in most of the manufacturers phone like in Huawei, Gionee, HTC and all.

It will comes with 2GB of RAM and 16 GB of ROM, it will houses 3000 mAh battery. If we talk about Micromax current flagship phone Canvas Turbo, it too has 2 GB RAM and a quad core processor but Canvas 5 goes ahead in terms of processor.