At this time, VoLTE enabled devices are one of the most demanding things in India, Reliance Jio has launched their services for public and one main thing which they have announced is free voice calling for lifetime, and to make voice calls from Reliance Jio you need to have a VoLTE enabled smartphone, and for this almost every manufacturer are launching VoLTE devices, and the latest one is Indian-based smartphone company, Intex who has launched a new smartphone under their Aqua series, Intext Aqua S7. 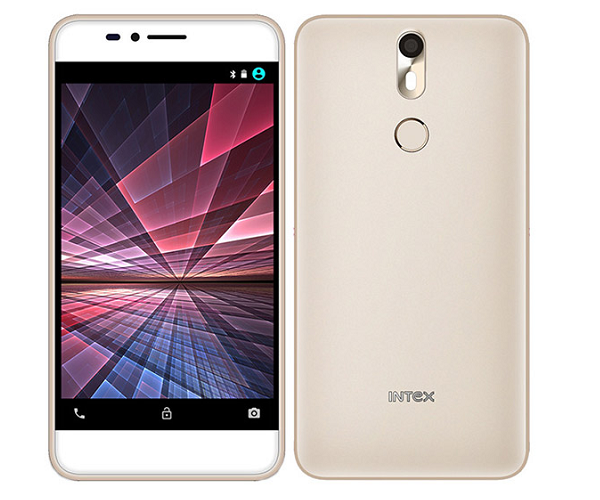 Not only VoLTE is there on this smartphone, but it also comes with the fingerprint scanner at the back of it which is again another common thing at this time in India smartphone market.

When it comes to spec, it flaunts a 5-inch HD display which is protected by with 2.5D curved Asahi Dragontrail Glass protection, under the hood, it is powered by a 1.3GHz quad-core MediaTek MT6735 processor along with 3GB RAM and Mali-T720 GPU, it has also got 16 GB of internal storage which can be further expandable.

When it comes to the camera front, it features a 13 MP primary autofocus rear camera with LED flash and there is 5 MP front facing camera as well for selfies. For connectivity, it supports 4G LTE, Dual SIM, GPS, Wi-Fi, FM Radio and Micro USB.

It houses a 3200 mAh Li-Po battery which seems promising for a 5-inch display smartphone, for software front, it runs on Android Marshmallow right out of the box and it do come with some preinstalled apps like DailyHunt, Saavn.

Company has this smartphone at Rs. 9499 and it will be available in Rose Gold, Dark Blue and Champagne Gold colors variant.