Couple of months back iBall has launched Edu-Slide tablet which is mainly targeted to engineering students and today iball has launched another tablet, the iBall Slide 3G Q1035. 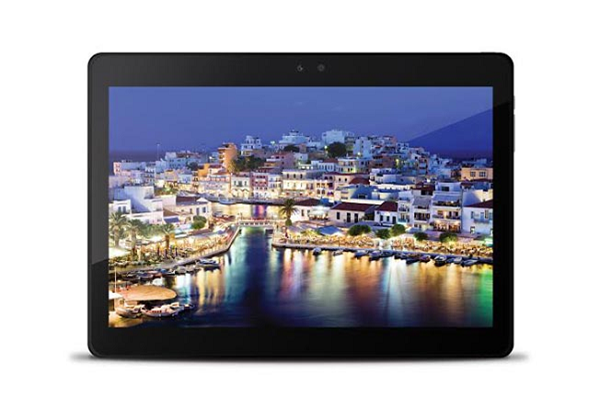 As per specs, the iBall Slide 3G Q1035 flaunts an 10.1 inch HD IPS display with screen resolution of 1280×800 pixels. It is powered by a quad-core cortex A7 processor clocked at 1.2GHz along with 1 GB of RAM and has 8 GB of internal storage, which can be expandable up to 32GB via microSD card. It houses a 6,000 mAh battery which can provide up to 6 hours of video playback and 10 hours of music playback.

Other features of iBall Slide 3G Q1035 are an 8 megapixel rear camera with auto-focus and LED flash, and a 2 megapixel front facing camera. For connectivity it has dual-SIM [both SIM supports 3G (HSPA+)], Wi-Fi, Bluetooth, Micro USB and GPS/AGPS. As per software, the iBall Slide 3G Q1035 Android 4.2 Jelly Bean right out of the box.