We are just nearing the launch of Xiaomi’s next flagship smartphone of the year, the Xiaomi Mi 9 which company is expected to launch on 20 February and will be showcased on Mobile World Congress as well. But before its launch, this phone as got lots of limelight and we had seen couple of leaks about the phone already, like last week we came to know that it will have holographic display technology, and on which SoC it will run on, as date of launch is coming close we are getting more and more news about the device, and now a new news about the camera of this device coming, its coming from non other than company itself. 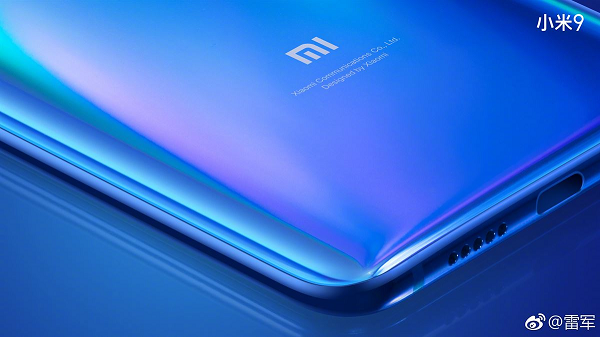 Most of the leaks about this device has camera either from official social media account of Xiaomi or from their executives, now couple of days ahead of launch, Xiaomi’s CEO Lei Jun has confirmed the camera specifications of the smartphone.

At the front, it will have a 20-megapixel front camera with support for AI beauty modes to enhance your selfies.

Xiaomi’s co-founder Bin Lin has also shared a new sample image from Mi 9’s 16-megapixel ultra-wide angle lens and stated that they have implemented anti-distortion algorithm which allows you to to get perfect shot.

From earlier leaked images we know that there will a camera bump, but now company has confirmed that the camera part has 243 square millimeters of Sapphire Glass protection along with stainless steel frame wrapped around the camera area to protect these lenses form any possible scratches.

Almost all of the specs of this upcoming device has been confirmed already like it will be powered by Qualcomm Snapdragon 855 which has been already confirmed by company itself on a Facebook post. 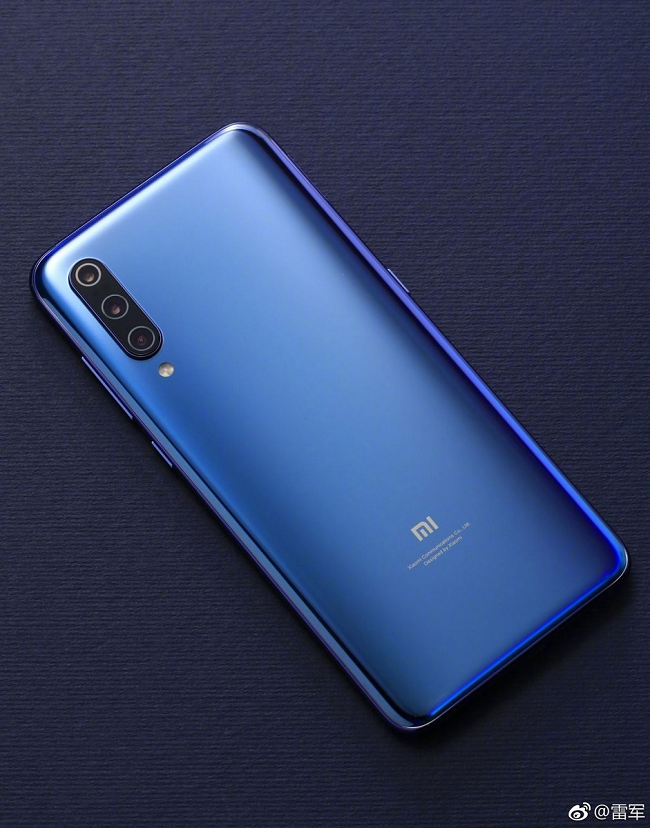 Xiaomi Mi 8 and Mi 8 Pro both came with in-display finger print scanner, so we can expect the same and much more improved version on in-display sensor here.

Xiaomi has also worked hard when it comes to design of this device, it has glass at front and back while stainless steel frame runs all across its body. The company has also reduced the chin of it and now its 40% smaller when compared to Mi 8, and it will be available in gradient blue, gradient pink, solid blue, and solid black/gray. colors options. 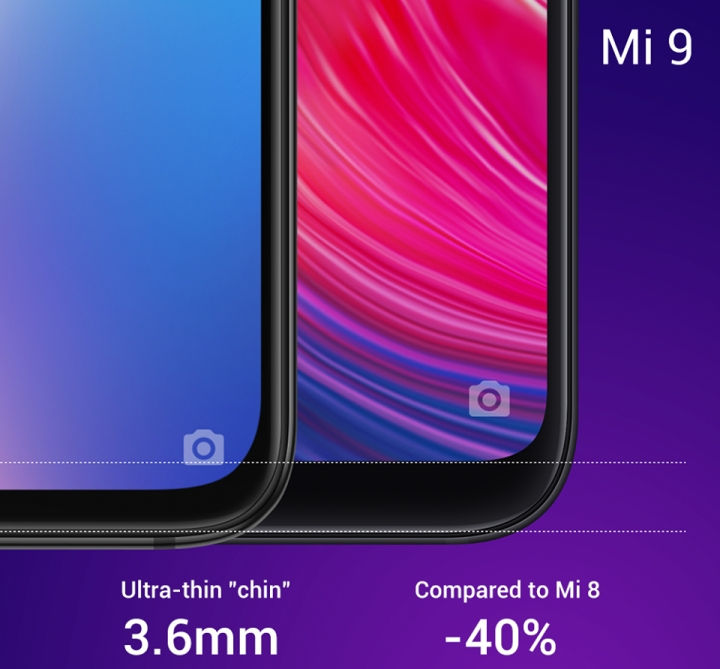 Rest of the details like RAM, display size and price is not yet known but we will get to it very soon, so stay tuned,

[How To] Install WhatsApp On iPod And iPad [Without Jailbreak]