Couple of month back Huawei has announced Nexus 6P in India and earlier this month, company has introduced a special gold edition of its Nexus device, the Nexus 6P, now company has launched this Gold edition in India as well. This smartphone will be exclusively available on Flipkart.com at Rs. 43,999 (which Rs. 1000 more than the regular ones) starting 21st December, 2015. This smartphone will join the league of Grey and Silver variants which are already available on Flipkart. 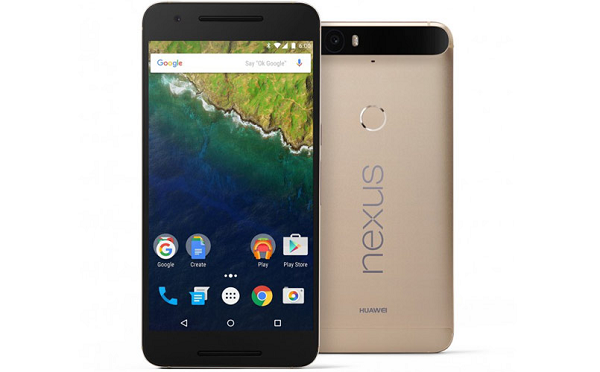 Mr. Allen Wang, President, Huawei India – Consumer Business Group, said, “The Huawei Nexus 6P has been well received by the Indian audience and keeping in mind the niche target group, we have introduced the Gold color Special Edition of the smartphone. At Huawei, we use the cutting-edge manufacturing technique combined with latest and innovative software technology to provide the best-in-class product.”

Apart from the color, all specs and features remains the same on this new variant, just to remind you the specs it flaunts an 5.7-inch WQHD (2560×1440 pixels) display which is protected by Corning Gorilla Glass 4 protection, under the hood it is powered by 64-bit Snapdragon 810 v2.1 octa-core processor along with Adreno 430 GPU and 3GB of RAM.