Earlier today, Huawei has showcased and announced its two latest smartphone in India, the Honor 4C which seems to be the little brother of Honor 4X which landed last month in India and soon become very popular, and an very affordable smartphone the Honor Bee. Company has originally announced Honor 4C last month in China and within couple of weeks this smartphone landed in India. Company has priced this smartphone at Rs. 8,999 and it will be exclusively available on Flipkart. 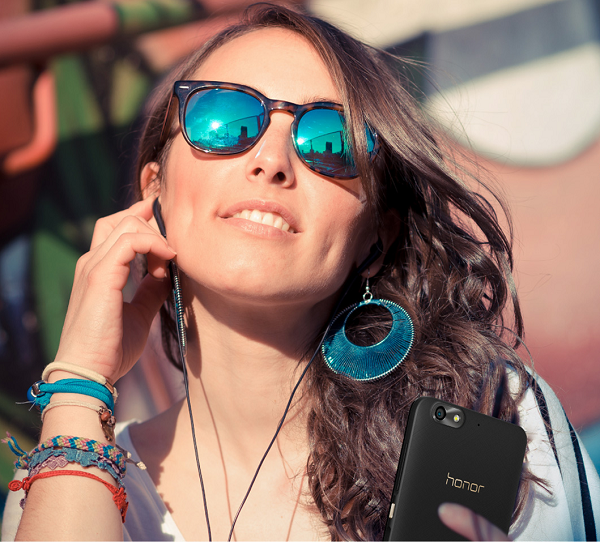 In terms of specs Honor 4C flaunts an 5 inch HD TFT IPS display screen with screen resolution of 720×1280 pixels, under the hood Honor 4C is powered by companies home made octa-core HiSilicon Kirin 620 processor clocked at 1.2Ghz along with 2Gb of RAM and it also comes with 8GB of internal storage which can be further expandable up to 32GB via microSD card.

If we talk about photography front, it features an 13-megapixel rear camera with f/2.0 aperture, LED flash, and CMOS sensor, it also features an 5-megapixel front camera for selfies lovers. In terms of connectivity it has got WiFi, Bluetooth, GPS, Micro USB and LTE. In terms of software, Honor 4C runs on Android 4.4 KitKat wrapped under EM UI 3.0.

At this price tag and specs it will compete with other mid range devices like Yu Yureka, Xiaomi Redmi Note 4G (Review) and Lenovo A7000 (First Impression).

Nokia Teases With 41 Mega Pixel Lumia Phone Ahead Of 11...