Last year Sony has announced its first selfie focused smartphone, the Sony Xperia C3 which featured an 5MP front facing camera and to enhance the selfie images it also features a LED flash at front. After that we have seen lots of companies has launched smartphone with front facing camera and LED flash like InFocus M3. Now company has launched updated version, the Sony Xperia C4. 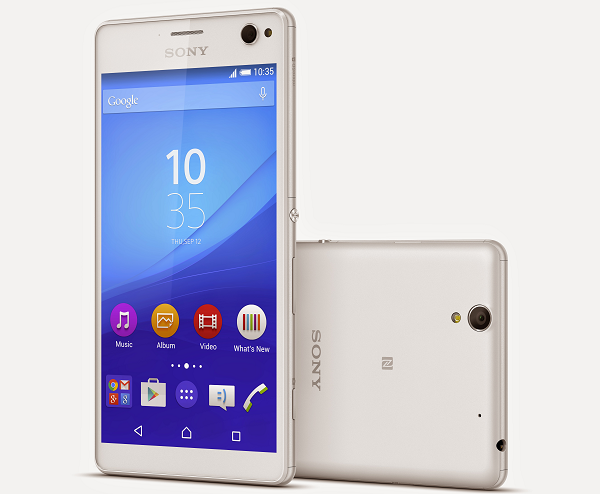 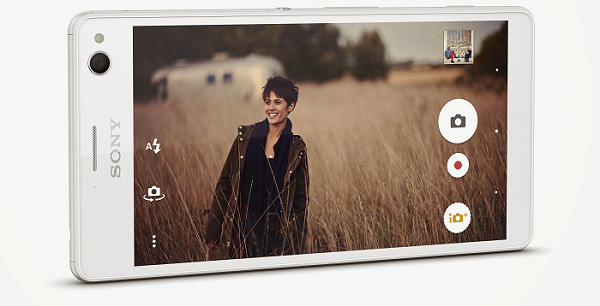 If we talk about rest of the specs then, Sony Xperia C4 features an 5.5-inch full HD display with a pixel density of 400PPI, under the hood it is powered by 64Bit octa-core Cortex-A53 MediaTek MT6752 SoC clocked at 1.7GHz with Mali-T760 GPU and 2GB of RAM, it also includes 16GB of internal storage which can be further expandable up to 128GB via microSD card.

In tersm of connectivity you have options of Bluetooth 4.1, NFC, Wi-Fi, LTE Cat 4, GPS, and Micro USB, it houses a 2,600mAh battery with STAMINA mode to which company claims can deliver more than 12 hours of talktime, and up to 682 hours on standy mode, and in terms of software it runs on customized version of Android 5.0 Lollipop