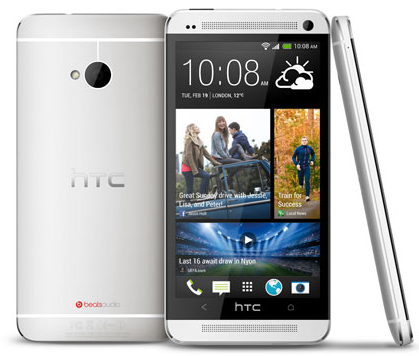 After so much of waiting finally HTC has announced that they are going to launched their HTC One phone here in India by the end of the month for Rs. 42,900. HTC earlier has launched Butterfly for Rs. 46,900/-

HTC One has got lots of positive response from around the globe, it is one of the best Android smartphone available in the market at this time.

HTC has tied up with RCom which will provide 1 GB of 3G data per moth for 3 months to those who buy HTC One.