As expected, Gionee India has launched its latest flagship device, the Gionee S7 in India at the price tag of Rs. 24,999, its the successor of last year announced S5.5 which is available for Rs. 18,200 (Get It). Gionee S7 will go in sale from mid of April itslef. Like its predecessor, thickness of Gionee S7 is one of its USP, it is only 5.5mm and also boast a aluminum magnesium unibody. Company has successfully made its flagship device lighter and slimmer as compared with its predecessor, where Gionee S5.5 was 145.1×70.2×5.6mm and weighs 133 grams, Gionee S7 is only 139.8×67.4×5.5mm, and weighs 126.5 grams. 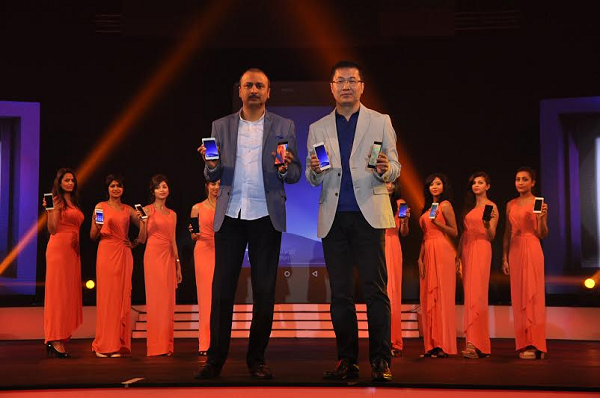 If we talk about its specs then, Gionee Elife s7 flaunts an 5.2 inch Super AMOLED FHD (1920×1080) display screen which is protected by Corning Gorilla Glass 3 with pixel density of 424ppi, under the hood it is powered it is powered by an 64-bit octa-core processor clocked at 1.7Ghz along with 2GB of RAM and has got 16GB of internal memory.

At this price tag and specs it will compete with Huawei Honor 6 Plus, OnePlus One, Xiaomi Mi 4, and Samsung Galaxy A5.