Its been quite a while we haven’t heard anything big from China-based smartphone maker, Gionee, but after much of wait, today Gionee has announced a new smartphone, the Gionee M7 Power in India which was originally announced last month in China. Gionee M7 Power is priced at Rs. 16,999 and pre-booking will kick off from 17 November on Amazon India. Gionee has joined hand with Reliance Jio and user will get 10Gb if extra data on the recharge of ₹309 or more. 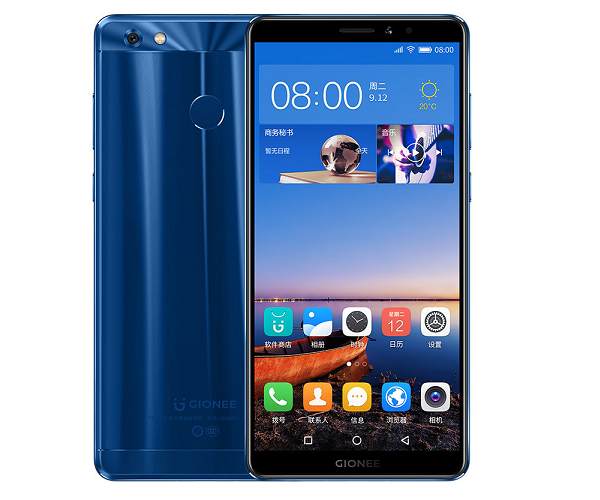 The main USP of this smartphone is its massive 5000 mAh battery which allows you to use this phone running a couple of days without the need of charging it. This phone also features almost edge-to-edge screen which is a trend in 2017. To give a premium look, this device comes in a metal unibody design.

Under the hood, it is powered by octa-core Qualcomm Snapdragon 435 SoC along with Adreno 505 GPU and 4GB RAM, it also comes with 64GB internal storage which can be further expanded up to 256GB via microSD card.

When it comes to the camera front, it features a 13-megapixel rear snapper along with an LED flash, f/2.0 aperture, and PDAF, at the front, it has got an 8-megapixel front-facing camera for selfies and video calls.