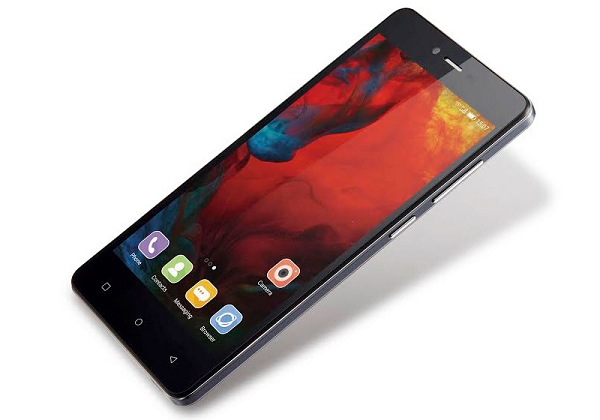 When it comes to specifications, Gionee F103 has got 5 inch HD display screen, under the hood it is powered by an  1.3 GHz quad-core processor (unspecified processor) along with 2GB of RAM, it also comes with 16GB of internal storage which can be expandable up to 32GB via micro SD card.

For photography it comes with there is an 8MP snapper at back with LED flash and there is also an 5MP shooter at front, for connectivity it has WiFi, Bluetooth, GPS, LTE and Micro USB, it houses a 2400 mAh battery and runs on Android Lollipop 5.0 based Amigo 3.0.

On launch Mr. Timir Baran Acharyya, GM, Gionee India said :- “Design along with features has become an essential element for consumers when they buy the phone. With our F series we have achieved to get both design and performance in one device and consumers gets the best from both the worlds. F103 is a power packed device a great design which not only gives great performance but also adds the style quotient to the consumer who carries it out.”

It will be available at Rs. 9,999 from 1st September in Pearl White, Dawn White and Black colors variants and it compete with Yu Yureka Plus, and Lenovo K3 Note.