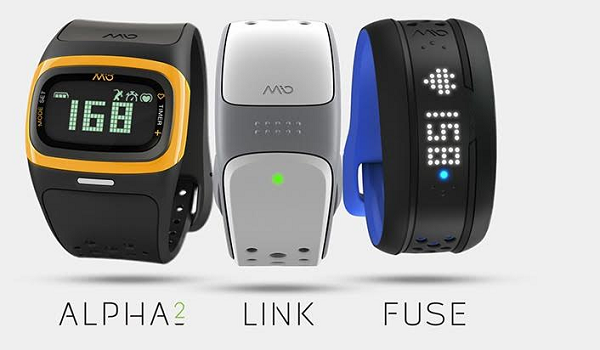 Mio Global are makers of the world’s first heart rate monitor watch to provide continuous, performance-accurate data without a chest strap. Mio Global products will be exclusive availabe on with Amazon.in, anyone can choose from Mio’s wrist-based heart rate monitors and watches like Mio FUSE, Mio ALPHA 2, and Mio LINK.

Mio FUSE Heart Rate + Activity Tracker and the Mio ALPHA 2 Heart Rate Sport Watch are Mio’s most popular performance wearables, available in a variety of colors and sizes. All of Mio’s industry-leading products are available on Amazon.in, at prices starting Rs.6,599.

Liz Dickinson, CEO of Mio Global. “We are very excited that our performance wearable products are now offered in India, India holds huge potential for Mio Global, as the country is moving towards a more health-conscious and fitness-focused society as a whole. We plan to be in India for the long term to continually bring our technology and products to the growing health and wellness market in India.”

GoPaisa.Com Review; Is It Worth Of Use