Today Sony has secretly announced an entry level smartphone under its Xperia series, the Sony Xperia E4G, its basically the 4G LTE and dual SIM variant of Xperia E4 announced last year. This is an entry level smartphone which will be priced around Rs. 10,000 and will hit emerging markets like Indian and other Asian markets in first phase, it is expected to hit our stores in the month of April this year. 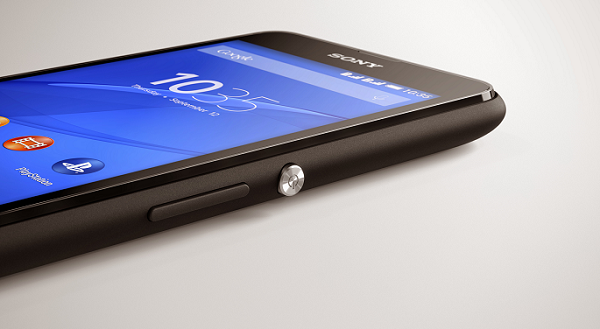 If we talk about specs then the Sony Xperia E4G will features an 4.7-inch display, one Xperia E4 we have seen 5-inch display, resolution remains the same of 540×960 pixels, under the hood it is powered by a 1.5GHz quad-core processor paired with a 1GB of RAM, it also includes 8GB internal storage, which can be further expandable via a microSD card.

As per photography, it features an 5-megapixel primary camera along with LED flash and 2-megapixel secondary ‘s camera, it houses a 2,300mAh battery which can last for two days, as per company’s claims. For connectivity it has 4G LTE, 3G, WiFi, Bluetooth, Micro USB, GPS.

“Xperia E4 sets out to bring many of the premium features people expect of Sony to lower-tier devices; Xperia E4g brings that same quality and ease of use-but with super fast 4G LTE connectivity.”

He added “With simple set-up and unrivalled 2 day battery life, we believe both models represent value for those who want premium Sony technology and experiences often only associated with high-end devices,”

Samsung Might Be Working On Intel Powered Galaxy S IV