Yesterday when HTC announced its next flagship smartphone, the HTC 10, a stripped down version of the same, the HTC 10 Lifestyle was spotted on Indian website of the company which suggested that company might not launch the original flagship in India rather will launch just a stripped down variant which created a lot of news around the country, but today company has confirmed that the will be launching the flagship HTC 10 in India very soon. 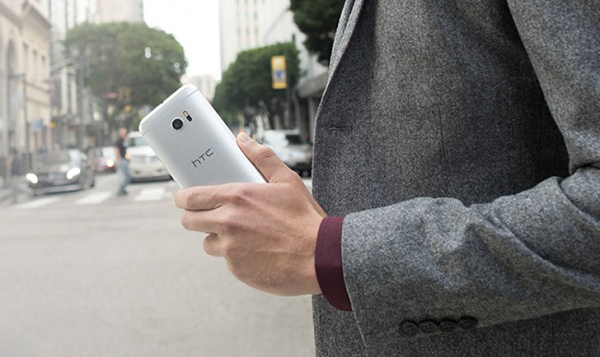 The company hasn’t provided any timeframe, but they do confirm that they will launch this device in India, This HTC 10 Lifestyle comes with almost the same specs, features the same metal unibody design, BoomSound Hi-Fi edition along with Dolby Audio and 24-bit Hi-Res audio recording capabilities. The only difference which you will find here is in terms of SoC and RAM.

Where HTC 10 is powered by Qualcomm’s flagship Snapdragon 820 processor along with 4GB of RAM, HTC 10 Lifestyle Snapdragon 652 processor paired with 3GB of RAM.

Rest of the specs remains the same like 5.2-inch QHD (2560×1440 pixels) Super LCD 5 display, 32GB of internal storage which can be further expandable via Micro SD card.

It houses a 3,000mAh battery with Quick Charge 3.0 support, and when it comes to software front it runs on Android Marshmallow 6.0 wrapped under Sense UI.