Orkut was one of the famous social networking site in India and Brazil.But in last few months Orkut’s popularity has gone down because the emerge of Facebook and Twitter.

But Google has implemented some plans so that users will stick to it,First they had launched a new style of Orkut which is very similar to Facebook then they launched bunch of new themes and now they had add another feature. 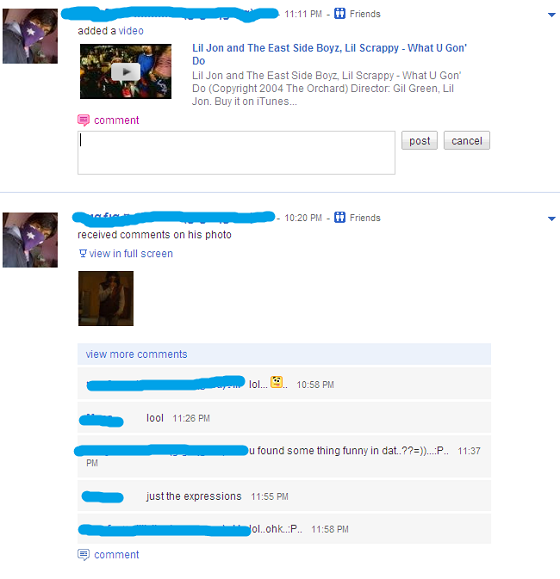 This feature is again very similar to Facebook, If you are a Facebook user then you surly know that you can make comment on your friends updates on you homepage.

You must be using new version of Orkut to see this.

We will keep you update on this topic so stay connected.