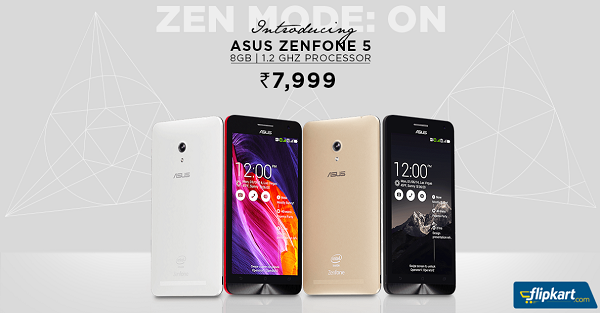 Rest of the specs remains the same like a 5-inch HD display screen with screen resolution of 1280×720 pixels which is protected by Corning Gorilla Glass 3 protection, it comes with 2GB of RAM and has 8GB internal storage which can be further expandable up to 64GB via a microSD card.

As per photography concerned, it features a 8-megapixel rear camera with LED flash and has a 2-megapixel front-facing camera as well, it houses a 2,110mAh battery which can provide 18 hours of talktime and 353 hours on standby mode as per company’s claims, for connectivity it includes dual-SIM card slots, 3G support, Wi-Fi, Bluetooth, Micro USB and GPS, as per software front it runs on Android 4.3 Jelly Bean, but is upgradable to 4.4 KitKat.

Sony Xperia Z Tablet Up For Pre-Order In India For Rs....