As expected, today Asus has announced a new flagship smartphone which was highly waited, the Asus Zenfone AR, which is world’s first smartphone ships with both Google’s Tango and Day Dream project, earlier we have seen Lenovo has tried to push Tango with its PHAB2 Pro but that smartphone or phablet failed to end users hands. Asus has announced this smartphone back in CES 2017 and today it landed in India and it will be available exclusively on Flipkart from today onwards at Rs. 49,999, and as an introductory offer, you will get Rs. 2500 off on Daydream headset. 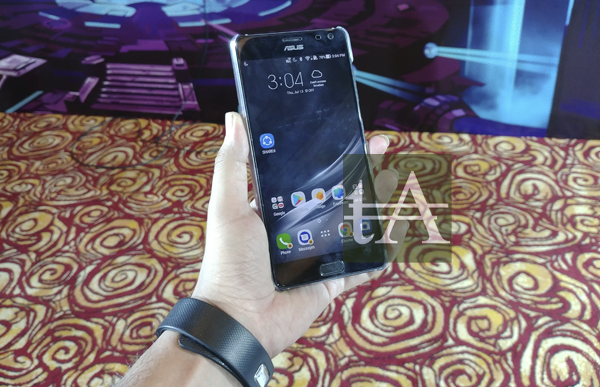 You can understand Augmented Reality a technology in which you will be able to draw images add objects on your smartphone based on your surrounding, your smartphone uses camera and other sensors to takes pictures of the real world and then you can interact with it in real time.

When it comes to specs, Asus Zenfone AR flaunts a 5.7-inch QHD AMOLED which is protected by Corning Gorilla Glass 5, under the hood it is powered by Snapdragon 821 chipset which is supported by whopping 8GB of RAM, yes this much of RAM which makes its world’s first smartphone to comes with 8GB of RAM and 64GB of internal storage which can be further expandable via micro SD card. 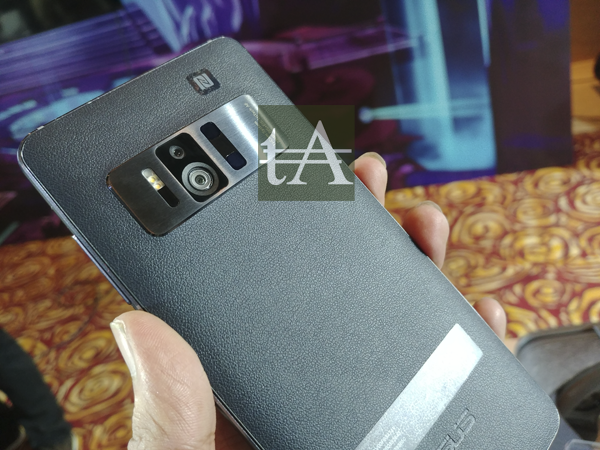 When it comes to the photographic front, it features 23 MP rear snapper using Sony’s IMX318 sensor, along with dual LED flash OIS, EIS, and 4K video recording, all thanks to Google Tango, there is a motion tracking camera and a fisheye depth-sensing camera at back as well.

There is an 8Mp front facing camera as well, for connectivity, it supports GPS, Bluetooth, Wi-Fi, LTE, and USB Type-C port with OTG support, it houses a 3000 mAh battery and when it comes to software front, it runs on Android OS, v6.0.1 (Marshmallow) wrapped under companies own ZenUI 3.0.