It seems Amazon can’t wait couple of minutes more and let Apple announce its next generation of smartphones, the iPhone 7 and iPhone 7 Plus as they had listed couple of accessories online which clearly gives hint about the forthcoming device, and one thing which is clearly visible is the dual camera setup on Apple iPhone 7 Plus which was rumored from couple of months and it seems we will finally see dual camera on iPhone 7 Plus. 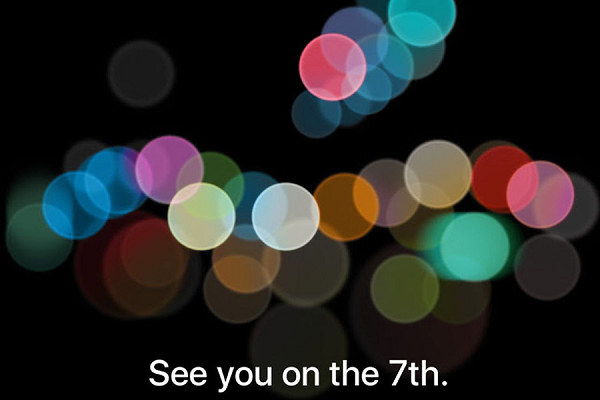 You can also see there are slightly change in design language as well, we will see the full design change and all in just couple of minutes when Apple will announce these devices, till then you can browse THIS PAGE and see all listed accessories.

Must Read :- Watch Apple iPhone 7 And iPhone 7 Plus Launch Event Live On Mac, Windows Or Android

All thanks to lots of leaks of both iPhone 7 and iPhone 7 Plus which are surfacing the internet from quite a long period of time and they have suggested lots of new things which we may see on this new iPhone. It is well expected that iPhone 7 will carry last year’s iPhone design language however, there will slightly change in antenna lines which now would be pushed to top and bottom edges, and iPhone 7 Plus might come with dual camera setup.

As of now nothing much has been known about dual camera setup on iPhone 7 Plus but it might help you to capture monochrome images just like of Huawei P9.