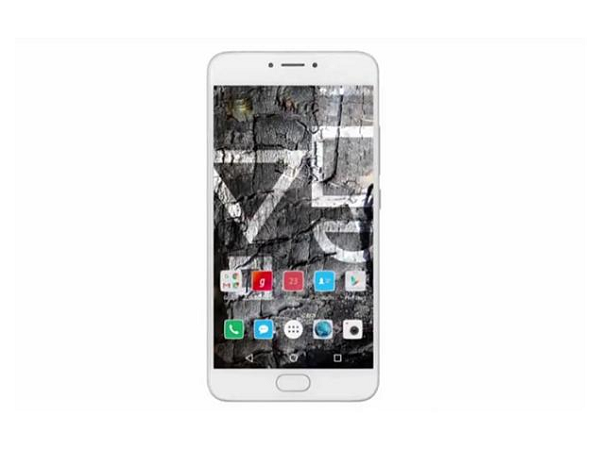 The build quality and design language of this device is very similar to Xiaomi Redmi Note 3 and Meizu M3 Note, it has brushed metal unibody design, and a fingerprint sensor on home button.

When it comes to specs, Yu Yunicorn flaunts a 5.5-inch full HD (1920×1080 pixels) IPS 2.5D curved display with pixel density of 401ppi, under the hood, it is powered by a MediaTek Helio P10 octa-core processor clocked at 1.8GHz along with Mali T860 and 4GB of RAM, it also comes with 32GB internal storage which can be further expandable up to 128GB via a microSD card.

When it comes to the photography front, it features a 13-megapixel auto-focus rear snapper with f/2.2 aperture, PDAF and 1080p video recording capabilities., at front there is a 5-megapixel snapper with f/2.0 aperture for selfie lovers, it houses a massive 4000mAh battery which should be enough to handle your heavy task for more than a day.

For connectivity, it supports 4G LTE support, USB Type-C port, Wi-Fi, Bluetooth, and GPS, and yes we know, now Yu dont have partnership with Cyanogen, Yu Yunicorn runs on nearly stock Android Lollipop, Yu call this OS as ‘Android on Steroids’, which comes with an integrated search bar and a vertical app drawer, soon users will get Marshmallow taste as well.

YUNICORN will have the upgraded version of AROUND YU, which is an integrated platform to provide basic services with just a right swipe on the device. With Around, users will not have to juggle between multiple apps and can directly access services such as food, travel (Flights, Buses, Trains and Hotels), Shopping, cabs, cricket, News, and Weather. The ease will get enhanced as the service comes integrated with a native wallet-UDIO for the first time.