After launching new X series, today Sony has announced another new smartphone under new series, the Sony Xperia E5 which is a mid-range smartphone priced at  EUR 199 (around Rs 15,000), and currently, it will be available in European markets, as well as Latin American, African and Middle Eastern regions, however company hasn’t said anything for India or Asian market launch of this device. From specs, this device seems to be the stripped down variant of Sony Xperia XA. 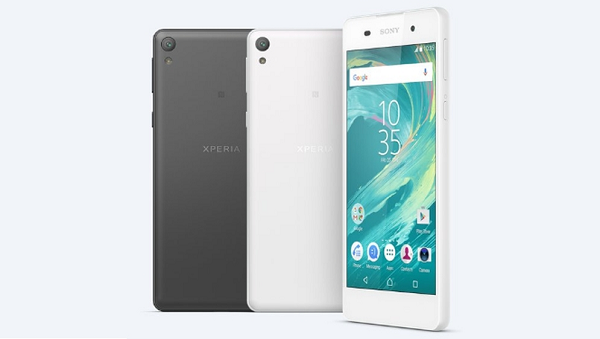 When it comes to specs, the Sony Xperia E5 flaunts a 5-inch HD (720p) display, under the hood, it is powered by MediaTek MTK6735 quad-core processor along with 1.5GB of RAM and comes with 16GB of internal storage which can be expandable up to 200GB via Micro SD card.

When it comes to the photographic front, Sony Xperia E5 has got a 13-megapixel rear camera with auto-focus and LED flash, at the front it has got a 5-megapixel front-facing camera that comes with front flash as well. For connectivity, it supports dual-SIM support, NFC, Wi-Fi 802.11a/b/g/n, Micro USB and GPS, it houses a 2,700mAh battery.

When it comes to software front, Sony Xperia E5 runs on Android 6.0.1 Marshmallow OS wrapped under company’s own Xperia UI.