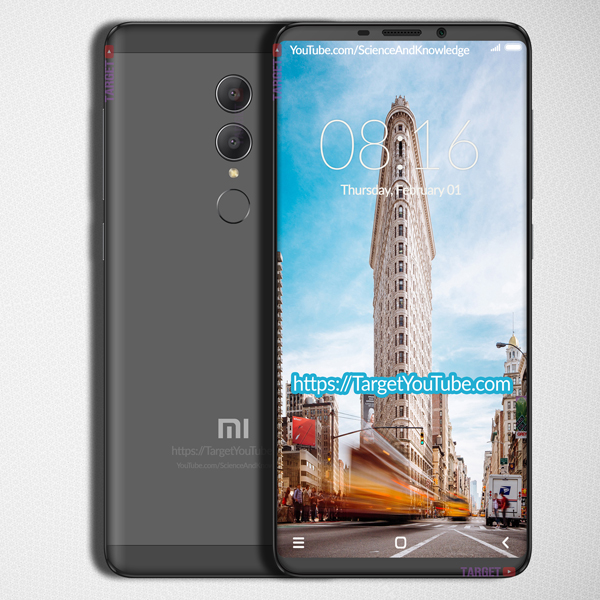 Now a rendered image has emerged on targetyoutube.com which throw some light on the look of this upcoming device which is expected to be announced on MWC 2018. 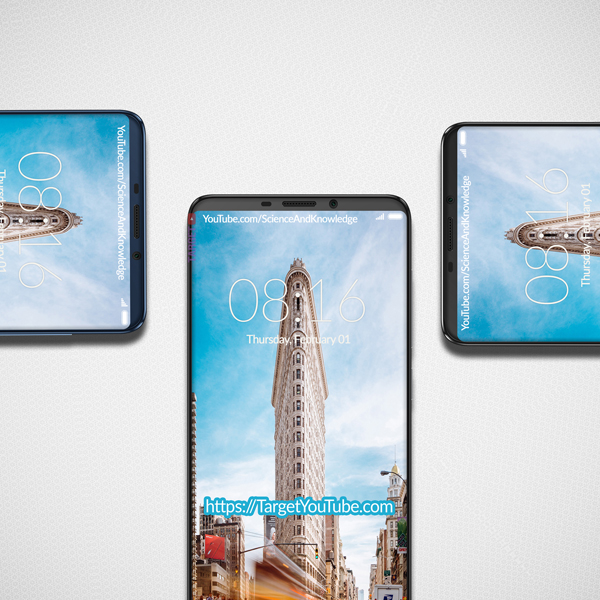 This rendered image does remind us of Samsung Galaxy S8 which was launched last year. As of now we cant confirm the authenticity of website and Xiaomi is also mum on this product launch so you can take this information with the proverbial pinch of salt. 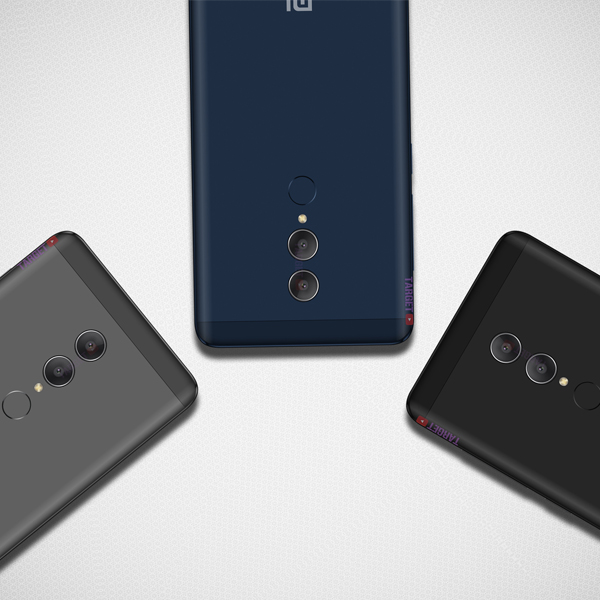 As per the earlier leaks what we know is Xiaomi Redmi Note 5 will have a 5.99 inch IPS LCD full HD+ display, under the hood it will be powered by Qualcomm Snapdragon 636 SoC will be paired with either 3GB/4GB RAM with 32GB/64GG of internal storage.

When it comes to the photographic front, it will have a dual-camera setup of a 16-megapixel sensor along with a 5-megapixel depth sensor which allows you to get the DSLR-like effect. Xiaomi Redmi Note 5 likely to house a 4,100mAh battery with support for Quick Charge 4.0. 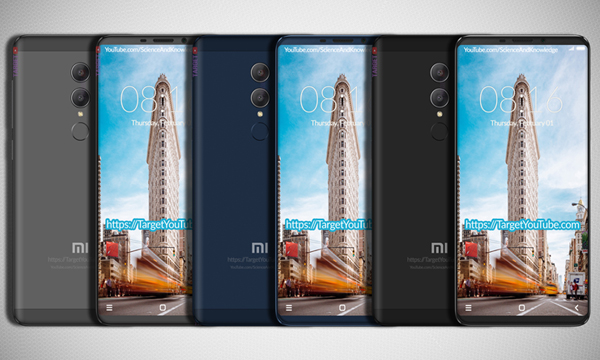