Last month China-based company, Xiaomi has launched its latest affordable smartphone in India, the Xiaomi Redmi Note 3 (First Impression) which went for flash sale first time on March 9, and then company has conducted many flash sales of the same device on Amazon India and Mi.Com as well, now company has announced that they will be holding an open sale for the same device on 27 April at 2PM on mi.com. 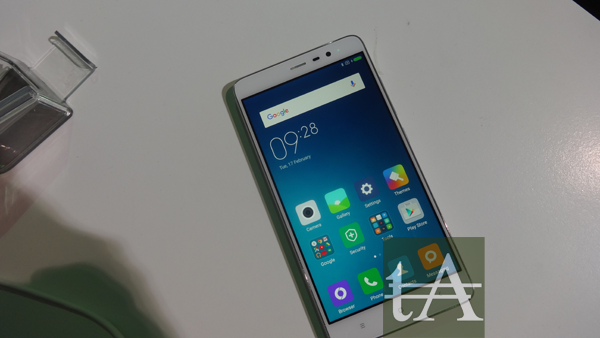 Users do not need to register themselves for this sale, however, it should be noted that this open sale will be on mi.com, Amazon will follow flash sale model and users need to register for Amazon sale. At this time company hasn’t specified how many units will be up for this open sale. Along with the Redmi Note 3, Mi 5 and 20,000mAh power bank will be available for sale on the same day.

Just to remind you about the specs, Redmi Note 3, it comes in full metal uni-body design, and despite being full metal body it’s just 8.65mm thick and weighs 164 grams which is just four grams heavier than its predecessor. Another thing which company has added in this device is fingerprint scanner which is placed below the rear camera module, Xiaomi says this sensor is ultra-fast and can unlock the device in just 0.3 seconds.

https://t.co/S0qbbVlM73 – More #RedmiNote3 stocked, no registrations required for next sale! Get it 27 April, at 2pm pic.twitter.com/zXVoWNNsCG