Today along with two variant of Xiaomi Redmi 4, the company has also announced a new smartphone which could be a China-only smartphone and it might never be launched in any other country. This is the latest budget VoLTE enable smartphone from company, company has priced it at just Yuan 499, or $75 or just Rs. 4999, and it will be available from November 11th in China, and as of now, there is no word for the global launch. 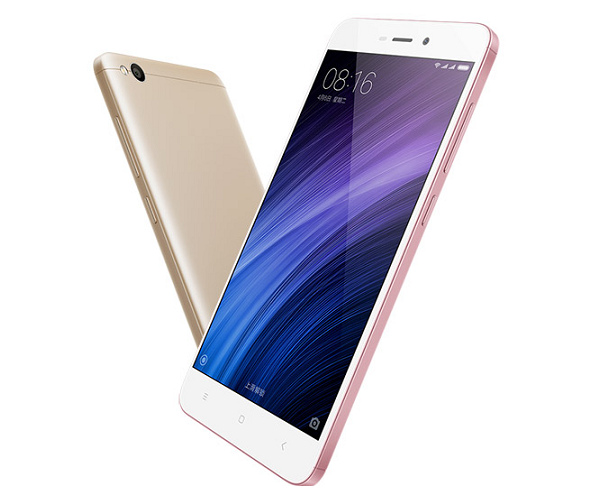 When it comes to specs, Xiaomi Redmi 4A flaunts a 5-inch HD IPS display (720 x1280 pixels) with pixel density of 294 ppi, under the hood, it is powered by 1.4GHz Quad-Core, Snapdragon 425 processor along with Adreno 308 GPU and 2GB RAM, it also comes with 16GB of internal storage which can be further expandable via MicroSD card.

When it comes to camera front, it features a 13MP rear camera with PDAF, LED flash, and f/2.2 aperture, at front you have 5MP front camera as well, for connectivity, it supports Infrared sensor, Hybrid Dual-SIM Slot, 4G VoLTE, WiFi, Bluetooth 4.1, GPS, FM Radio, it houses a 3120 mAh battery and it runs on MIUI 8 based on Android 6.0 Marshmallow.