From past couple of months we have seen lots of news about the new smartphone from Xiaomi in its Redmi series, and now finally, after months of leaks and rumors, Xiaomi has finally taken the wrap from its new budget smartphone, the Xiaomi Redmi 4, company has announced two variants of this smartphone which mainly differ in terms of hardware and specs but comes with same metal unibody design. 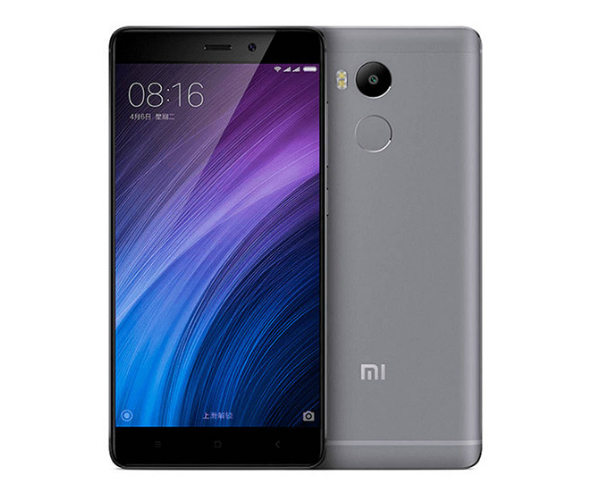 Company has announced two variants, the base variant comes with 5 inch HD display screen with 2.5D curved glass, under the hood it is powered by octa-core Snapdragon 430 processor, the same which we have seen on Redmi 3s, along with 2GB of RAM and 16GB of internal storage which can be further expandable via microSD card.

When it comes to camera front, it features a 13MP rear camera with phase detection autofocus (PDAF), company claims it can lock focus on a subject in just 0.1 seconds, and there is dual-tone LED flash as well, moving to the front, you have 5MP front-facing camera for selfies and video calling.

The other variant of Redmi 4 just differs in terms of SoC, it is powered by Snapdragon 625 along with 3GB of RAM and 32GB of internal storage, rest of the features remains the same.

BlackBerry Z3 Launched In India At Rs. 15,990: Specs And Features