As expected, Xiaomi has made couple of announcement in their latest event in China and in this event company has announced much awaited Xiaomi Mi 5s smartphone, as name suggest it is the enhance version of Xiaomi Mi 5 which was launched earlier this year at Mobile World Congress 2016 in Barcelona with much higher expectations but it failed to impress anyone other than company itself. 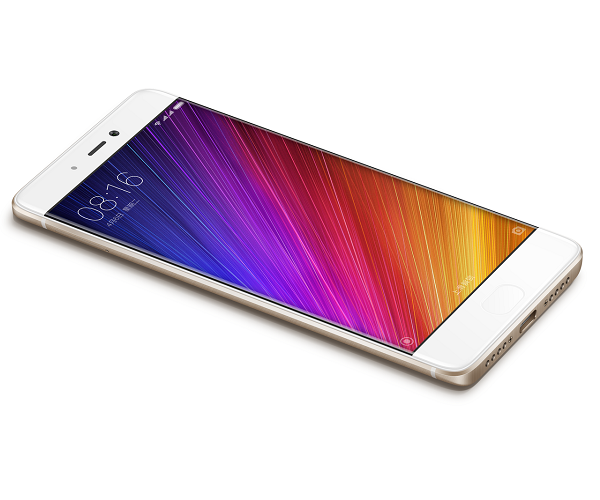 The main talking point of this smartphone is the Qualcomm Sense ID ultrasonic fingerprint sensing technology, here fingerprint scanner is placed below the front glass and it just doesn’t rely on capacitive touch, it uses ultrasonic waves to read the user’s finger which makes it fast and accurate, and the best part is that it works with wet and oily fingers as well.

When it comes to rest of the specs, Xiaomi Mi 5s flaunts a 5.15 inches FHD display screen with 2.5D glass and 600 nits brightness, here Mi 5s comes with a pressure-sensitive display on the smartphone’s 128GB storage variant, it is very similar to Apples iPhone 3D Touch, here it can recognize light and hard taps.

Under the hood, it is powered by a Qualcomm Snapdragon 821 quad-core SoC along with 3/4GB of RAM and comes in 64/128GB variants, when it comes to camera front, at rear it features 12MP rear camera which uses Sony IMX378 sensor and is capable of recording 4K videos and comes with 4-axis camera image stabilization, f/2.3 aperture, at the front 4 MP camera with f/2.0 aperture.

For connectivity, it supports dual-SIM, 4G LTE with 4G+ speeds for carrier aggregation, NFC with Xiaomi Pay, WiFi, Bluetooth, IR Blaster, and USB Type-C. When it comes to software front, it runs on Android OS, v6.0.1 (Marshmallow) wrapped under MIUI 8.