After all of rumors and leaks and rumors, finally Google has decided to give them a rest and company has finally took the wrap off from these phones, in the ongoing Google I/O 19, Google has announced much awaited, Google Pixel 3a and Pixel 3a XL, which you can say the cheaper variants of its flagship smartphones Google Pixel 3 and Pixel 3 XL that were launched last year. In term of specs, both smartphones comes with mid range specs like SoC, body and all, but Google has kept the same camera which we have seen on Google Pixel 3. 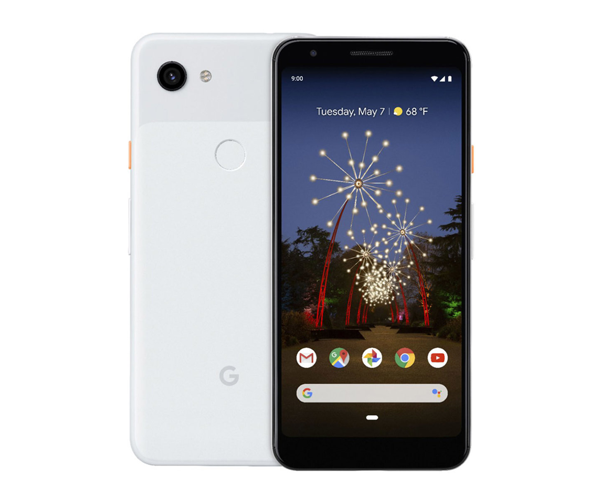 When t comes to the specs, then just like their elder siblings, here too both Pixel 3a and Pixel 3a XL only differ in terms of display size and batter, rest of the specs are same.

Under the hood, both devices are powered by Qualcomm SDM670 Snapdragon 670 which is an octa-core processor, along with 4GB of RAM, here too you will get Titan M Security Chip.

When it comes to camera front, then you will get same camera which we have seen on Google Pixel 3, this one too has 12-megapixel (Sony IMX363 sensor) rear snapper with f/1.8 aperture. At front, there is a single 8-megapixel sensor with f/2.0 aperture, you will get features like Playground, Night Sight, Portrait Mode and HDR+ are available on the smartphone. 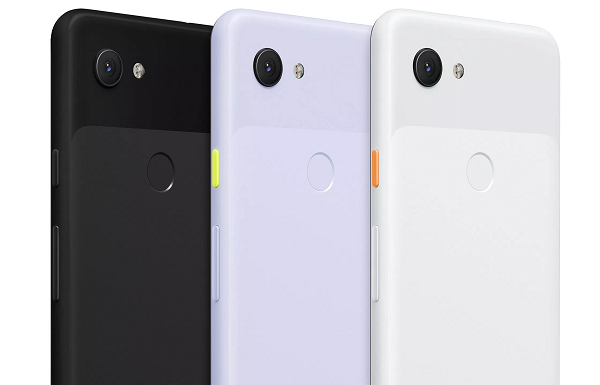 For connectivity, you do gets support for dual SIM, one being physical SIM and another will be eSIM, other connectivity options are Bluetooth, Wi-Fi, GPS, NFC and USB Type-C port.

Google Pixel 3a houses a 3000mAh battery while Pixel 3a XL has 3700 mAh battery, and both do supports 18W fast wired charging. Just like Pixel 3, these devices do support squeeze the sides via which you can launch Google Assistance.

When it comes to software front, these devices runs on Android Pie v9 OS, and are guaranteed software updates for the next three years, and these smartphones will be available in Just Black, Clearly White, Purple-ish color variants.

Google Pixel 3a and Pixel 3a XL Availability And Price –

Both of devices will be launched in 15 countries in first phase, India is among these, and they are already up for pre order in most of these countries.