It was Gionee who had started the battle of world’s slimmest smartphone, first they launched Elife S5.5 and then Elife S5.1, but soon the crown of worl’d slimmest smartphone was taken by Oppo R5. Now it seems Gionee is going to launch a smartphone which will be have something which we havn’t seen in any smartphone as of now. Gionee W900 was recently spotted online which is a flip smartphone and it will come with two full HD displays screens. 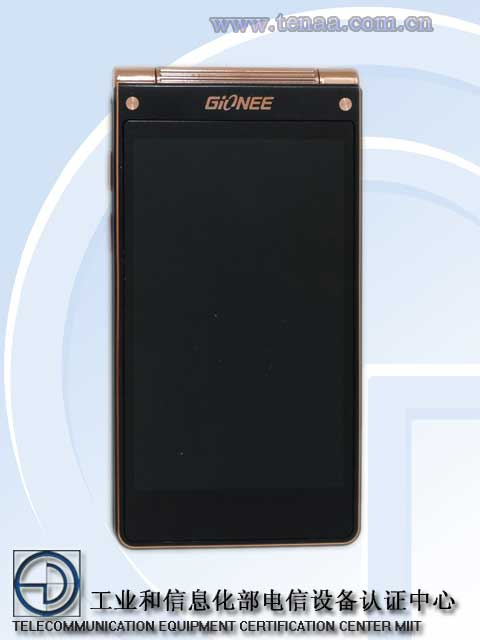 Gionee W900 was recently spotted on China’s certification website, and if we talk about its specs then it comes with a two 4 inch display screen with screen resolution of 550ppi each.Under the hood it will be powered by 1.5GHz quad-core processor along with 2GB of RAM, and comes with 16GB of internal storage which can be further expandable via microSD card.

As per photography front it features a 13-megapixel rear snappper along with LED flash and has a 5-megapixel front-facing camera for selfie, houses a 2,050mAh battery, as per software front, it runs on Android 4.4 KitKat.

As this phone was spotted on China’s certification website which could mean first this smartphone will be launched in China, however at this time there is no news about launch in other market. Stay tuned with us for more news.

Oppo Shows The First Under Display Camera, But Image Quality Is...