Norton has lots of security suits in its line up like Norton Antivirus, Norton Internet Security and Norton 360, which they were offering to the customers, this not only gives choice to customer but it also confuse them and its also hard for company to manage all those product, now company wants to simplify its product line up and move to streamline multiple core offerings into one flagship subscription service, Symantec today announced the availability of Norton Security in India. 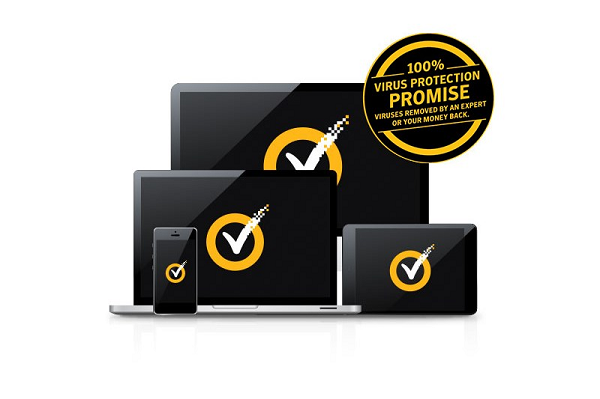 According to Symantec’s latest Internet Security Threat Report, there were nearly one million new threats released into the wild each day and crypto-ransomware threats increased by more than a 4,000 percent in 2014. It’s increasingly important for consumers to take steps to protect themselves in this highly complex and connected world, no matter what device they are using.

Security comes with 24/7 customer support from technical experts both by phone and online at no additional cost for a period of one year. The team uses more than 41.5 million attack sensors recording thousands of events per second from more than 157 countries.

“Today our digital lives are central to the way we connect, interact and transact, We live in a world where cybercriminals are working overtime trying to find new ways to steal personal information. At Norton, we want to give people confidence whether they’re sharing photos online or shopping from a smartphone that Norton Security is working behind the scenes to keep their information and their devices protected.” said Ritesh Chopra, Country Manager, India, Norton by Symantec.

Norton Security is priced at Rs. 1,399 per year for a single PC or Mac for a year. whereas Deluxe edition for up to five PCs, Macs, smartphones or tablets cost Rs. 2,999 per year, and then a Premium edition for up to 10 such devices and also includes parental controls and 25GB of online backup space cost Rs. 4,599 per year.

Boing Black Smartphone Can Self destruct Itself If Tempared