Couple of months back Sony has launched its latest wearable gadgets, the Sony SmartWatch 3 and Sony SmartBand Talk, and today company has launched these two devices in India with the price tag of Rs 19,990 and Rs 12,990 and will be available across all major electronics stores across the country as well as on Sony Online Store right from today itself.

Just to remind you the specs, the Sony Smartwatch 3 has a 1.6-inch LCD display screen with screen resolution of 320×320 pixels , under the hood its powered by a 1.2GHz quad-core processor paired with 512MB RAM and has 4GB of storage, for connectivity it has NFC, Bluetooth 4.0 and houses a 420mAh battery. This smartwatch is IP68 rated which means its waterproof and dustproof. It has a built-in microphone, accelerometer, compass, Gyro and GPS sensor. Unlike Sony’s earlier smartwatch’s, this Sony SmartWatch 3 runs on Google Wear platform which is specially dedicated for wearable devices. 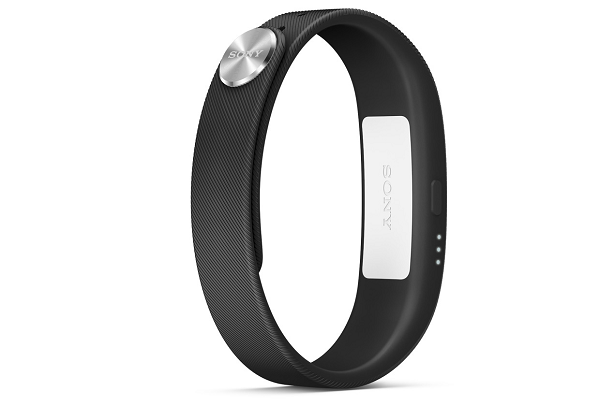 If we talk about SmartBand Talk which is an updated version of SmartBand SWR10, it has an 1.4-inch e-ink display screen which is low power consuming screen as per company’s claim despite of being highly visible and clear, it is powered by a 32-bit ARM Cortex-M4 processor and has 2MB of internal flash memory, and houses a 70mAh battery, for connectivity it has NFC, Bluetooth 4.0 LE and microUSB support. It is IP68 waterproof and dustproof certified, it comes with built-in microphone and speaker which lets users to forward a call fro its smartphone.