Realme, one of the new brand in Indian market which has expanded themselves and was able to capture good market share in short span of time. We all know company is gearing up for the launch of its next smartphone, the Realme 5s. Company has already announced that it will be launching Realme 5s on 20th November, and with just couple of days left for the official launch, Flipkart has updated its landing page which reveals the SoC and battery details of this upcoming smartphone, and with this we know most of the details of this smartphone is in front of us and we are just left with the pricing of this smartphone which company will be announcing on the launch date. 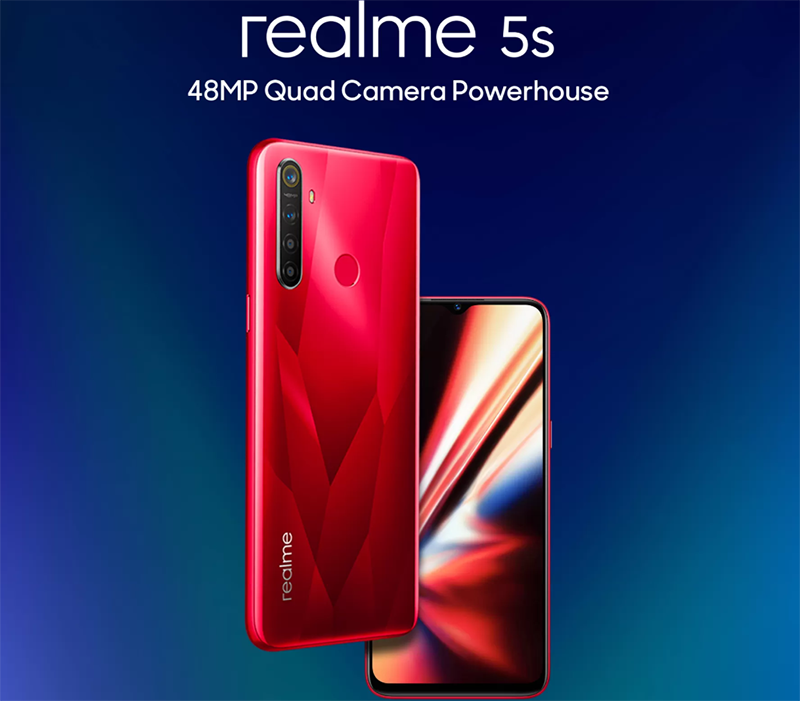 What we know till now is that this smartphone will flaunt a 6.51-inch HD+ display with waterdrop notch, very similar to what we had seen on Realme 5. Under the hood, it will be powered by Snapdragon 665 SoC. 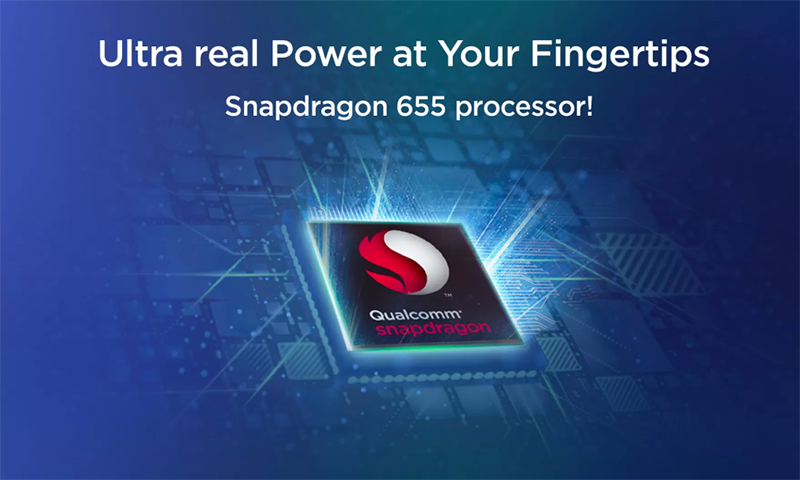 With this SoC on board, this smartphone will compete with smartphone like Oppo A9 2020, Xiaomi Mi A3, Redmi Note 8, Moto G8 Plus, Oppo A11 and more.

At back, Realme 5s will have diamond cut design which we had seen on some other devices from Realme, and when it comes to the camera front, it will have a quad camera setup with primary camera of 48MP.

Some reports has suggested that it will likely to have camera setup like of Realme 5 Pro, means a 48-megapixel primary camera, a wide-angle lens, a depth sensor, and a macro lens.

There will be a fingerprint sensor also at the back, which mean no on screen sensor on this device. When it comes to battery front, it houses a 5000mAh battery which can easily last more than a day.

We are looking forward to the launch event and see what will be the price of this smartphone and how it gonna perform in front of other players.