Last year China-based smartphone company, OnePlus has launched two devices, OnePlus Two which was the successor of OnePlus One, and then by the end of year company has launched another device, OnePlus X (First Impression) which was the stripped down variant of OnePlus Two which was launched at the price tag of Rs. 16,999 on Amazon, now company has decided to cut the price of the onyx variant by Rs. 2000 which means Onyx variant now will be available for Rs. 14,999, whereas the OnePlus X Champagne and the limited edition OnePlus X Ceramic, are still available at Rs 16,999 and Rs 22,999 respectively. 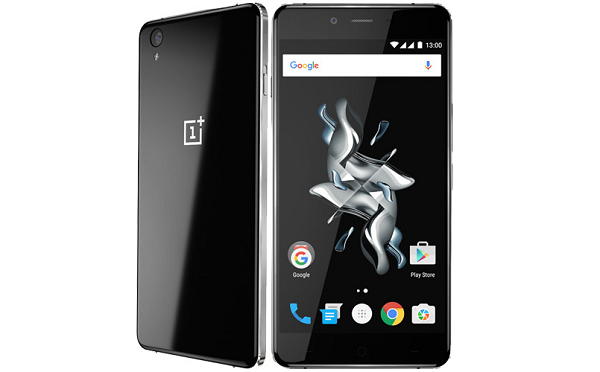 With OnePlus X, the company has ditched their Sandstone design and introduced this device with metal and glass design language, and like any other device from the company, this one too launched with invite only system, but now it is available without any invite.

Just like OnePlus 2, there is a physical Alert Slider switch on the left side of it which allows you to switch between different kinds of notification alerts.

Just to remind you specs, OnePlus X flaunts an 5-inch full HD (1920×1080 pixels) AMOLED display with 441ppi, display is protected by Gorilla Glass 3 on both front and back of it, under the hood you will find a Snapdragon 801 quad-core processor clocked at 2.3GHz along with Adreno 330 GPU and 3GB of RAM, you will also get also get 16GB of internal storage which can be expanded up to 128GB via a microSD card.

When it comes to photography front, it features a 13-megapixel rear snapper with f/2.2 ISOCELL and Phase Detection Auto Focus, there is also an 8-megapixel camera with f/2.4 aperture at the front, it houses a 2,525mAh battery with Quick Charge 2.0 support.

For connectivity, it includes hybrid dual-SIM card slots which allow you to either use dual SIM or microSD card and an SIM, 4G LTE, Wi-Fi 802.11ac, Bluetooth 4.0, GPS and Micro USB. On the software front, it runs on Oxygen OS which is based on Android 5.1.1 Lollipop.