Last year in the month of December, Samsung has launched top of the line product of its ‘A’ series, which was Samsung Galaxy A9 in China, now today company has launched the updated version of the same device in China, the Samsung Galaxy A9 Pro, which comes with some enhancements in terms of specs and builds and design, as its name suggest it’s going to sit at the top of A series. 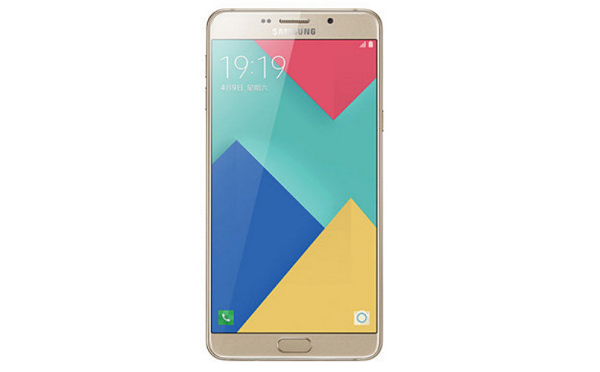 Like Samsung’s recently launched high-end devices, this one too comes with metal and glass design which is one of its talking points, and to make this phone live a couple of days, Samsung has provided the 5000mAh battery to this device.

When it comes to specs, Samsung Galaxy A9 Pro comes with a 6-inch full HD (1080p) Super AMOLED display, under the hood, it is powered by Qualcomm’s Snapdragon 652 octa-core processor clocked at 1.8GHz along with 4GB of RAM and comes with 32GB internal storage which can be expandable.

For photography, the Samsung Galaxy A9 Pro features a 16-megapixel rear snapper with LED flash and has an 8-megapixel selfie camera, for connectivity, it supports dual-SIM 4G LTE, Bluetooth, Wi-Fi 802.11 and GPS, and at software front, the Galaxy A9 runs Android 6.0 Marshmallow OS wrapped under TouchWiz UI.

Samsung has launched it at 3499 Yuan which is around Rs 36,000, however as of now there is no word on availability of the smartphone outside of China.