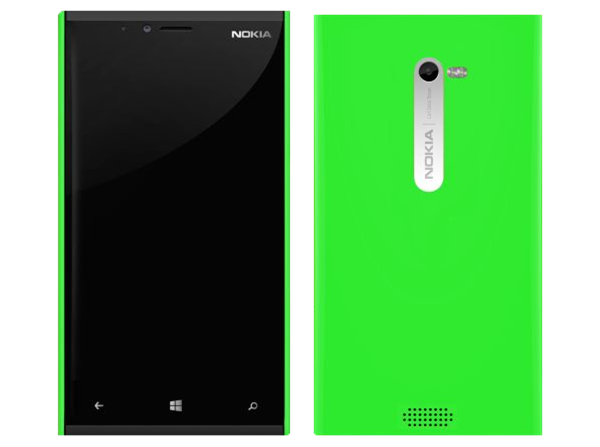 Yesterday when Nokia has launched its 41 Megapixel camera phone, Lumia 1020 then it also showcased a new app which is one of the biggest feature of Lumia 1020, Nokia Pro Camera.

This app allows you to have full control over shutter speed, exposure, ISO balance and lot more, the main thing is you can see what changes you are making in camera settings and what will be its effect.

This new camera app will be available for Lumia 920, Lumia 925 and Lumia 928. It will be available after Windows Phone Amber update. Lumia phones camera is the one thing which is always criticized but now by this app Nokia is trying compete with Android phones and their camera apps.