Just to repeat the success of last year launched Micromax Unite 2, company has launched its another affordable smartphone which comes with latest version of Android, the Android 5.0 Lollipop right out of the box, this phone will directly compete with Moto E (2015) and Xiaomi Redmi 2 which are one of the best choice in the market as of now. 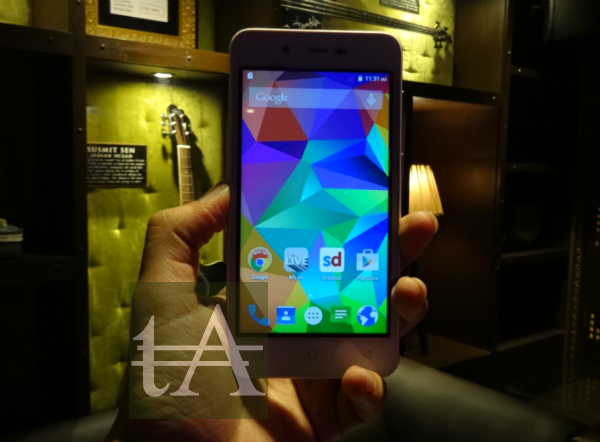 Yesterday Micromax has announced Canvas Spark which comes with some good features and hardware specs, some of these are missing in the other two entry level devices and this makes this device stand out in the crowd. And in terms of price, its also cheaper than those two smartphones. At launch event we got some time to play with the device and here is our first impression with device after playing 1 hour with device.

In terms of design language, Micromax Canvas Spark seems to flaunts a two tone design, here you will find its back panel of Grey or White in color and there is a metal like frame which runs all across its body which is silver or gold respectively. Although its not a metal, it’s a plastic which give fake look of metal, and does it job very nicely. 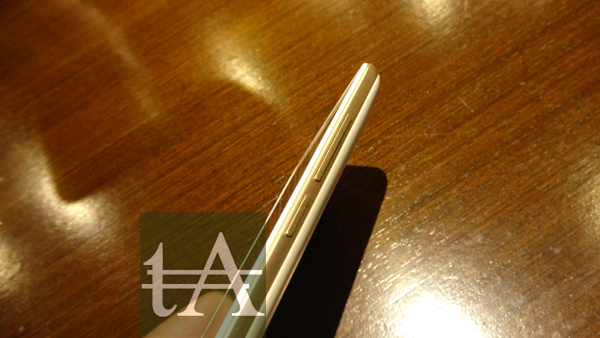 On the right side you have volume rockers followed by your power and sleep button, these are again plastic button finished in chrome and gives nice feedback on usage. 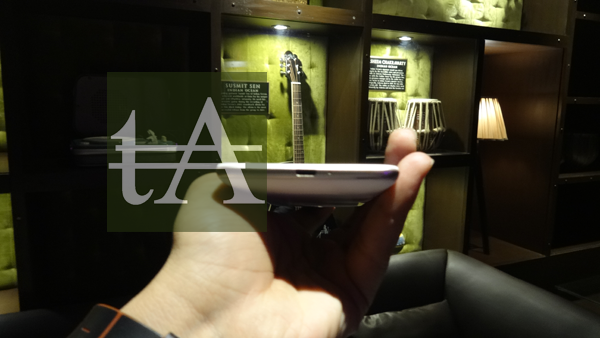 At bottom you have Micro USB port along with your primary microphone place just next to it. 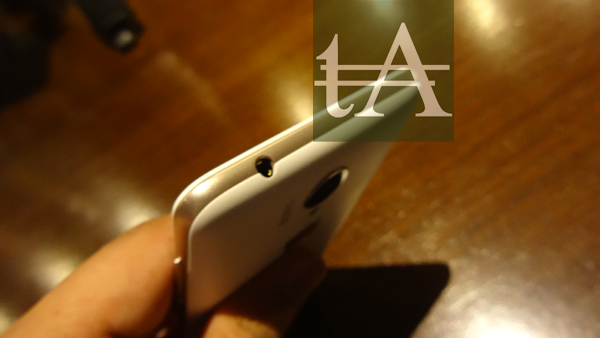 There is nothing on left side, at top you have a 3.5mm audio jack for your headphone, there is no secondary mic on the device for noise cancellation. 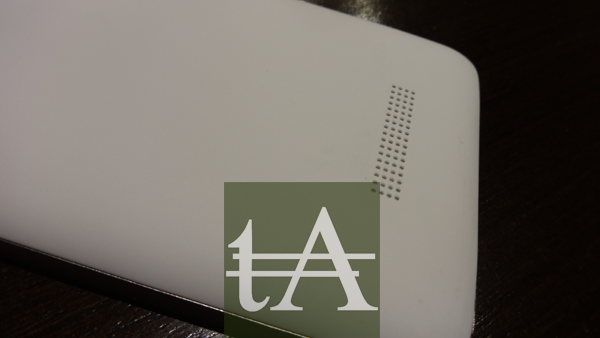 The back panel of this device reminds us OnePlus One, Canvas Spark too has got moonstone like back panel, although its slippery and can slip out of your hand. 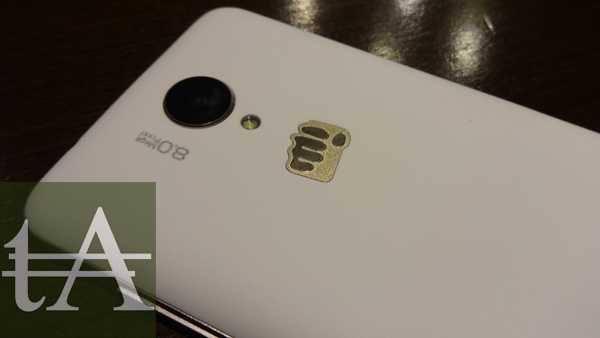 There is a 8MP auto focus rear camera with LED flash which can take decent images under low light conditions, and below camera you will find Micromax branding and speakers. 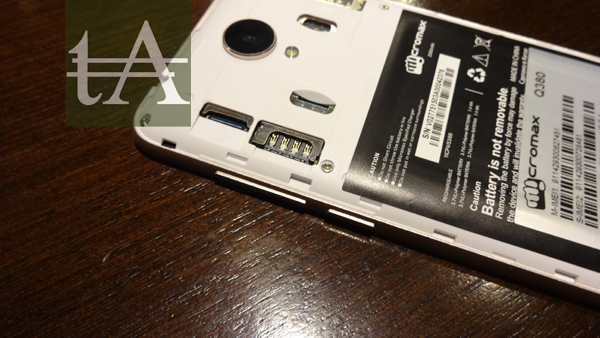 When you remove back panel you get access to your dual SIM slot along with Micro SD card slot which allows you to expand its memory upto 32GB via micro SD card slot. It houses a 2000 mAh battery which is sealed inside and won’t come out. 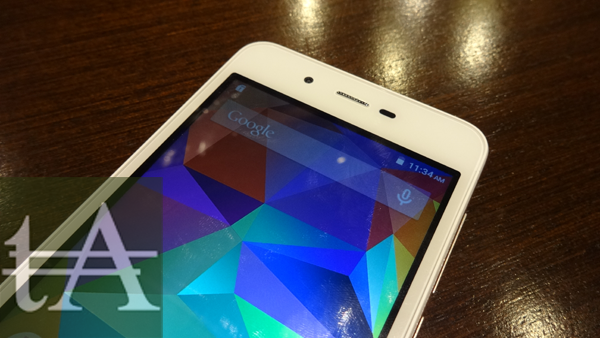 At front you have 4.7 inch qHD display screen which is protected by Corning Glass 3, a rare thing which you find in this price category which seems quite sharp and vivid, even under sunlight you can easily read text on screen. Below screen you have three touch capacitive buttons which do not support backlit. Above screen you have a 2MP front camera for video calling. 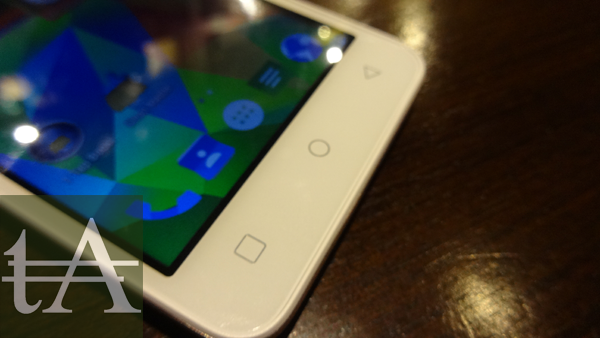 If we talk about under the hood feature then, Micromax Canvas Spark is powered by by a 1.3GHz MediaTek MTK6582 quad-core processor paired with 1GB of RAM and has got 8GB of internal storage which can be further expandable up to 32GB via micro SD card.

It has got an 8-megapixel auto focus rear camera with LED flash, at front it features an 2-megapixel selfie camera, it houses an 2,000mAh battery, for connectivity it includes, dual-SIM, 3G, Wi-Fi, Bluetooth, Micro USB and GPS.

Micromax Canvas Spark features an 8 MP rear camera which is capable of recording full HD videos, in our test we clicked some images under low light conditions it take decent images.

Micromax Canvas Spark runs on latest flavor of Android, the Android Lollipop right out of the box, there are bunch of bloatwares which can be found on this device and these apps cant be removed by users unless you root this device.

In our short time we were able to run following benchmark on it, and here are its score :-

Both scores are quite satisfactory if consider its price tag which is below Rs. 5000. However its our first impression only with device and we will give our final verdict once we receive review unit and fully test it.