We are just a few hours away from the launch of all new Google’s new smartphones, the Google Pixel 2 and Google Pixel 2 XL which are the successor of last years Pixel devices. Unlike any other company, Google holds just one hardware event where the company will announce smartphones and some other bunch of devices like Chromecast, Pixelbook and so on, and the company makes sure that the wait of a year is worth of. 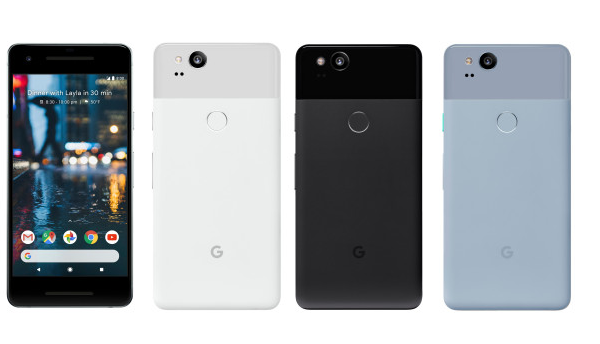 If you are too excited for this launch event and wants to catch all the live action then you will be happy to know that Google will be live streaming this launch event so that all can watch it live from across the globe.

There are lots of rumors which we have seen in past couple of months and there are very little which is still under the wrap like the price and few more.