After launching Titanium S7 and teased with Titanium X and now today Karbonn has added another phone to its Titanium series, the Karbonn Titanium S5+ and this smartphone is available for Rs. 10,636. 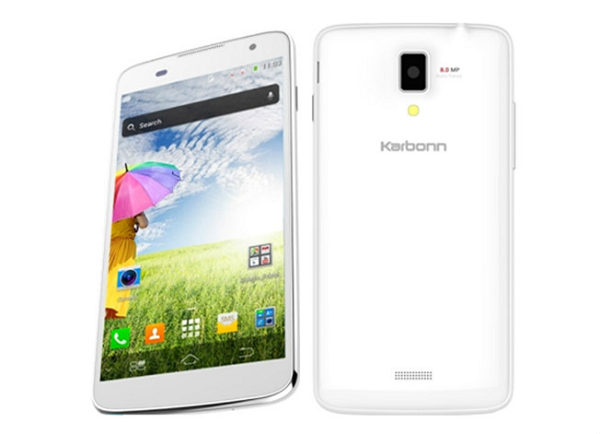 On software front, it runs on Android 4.2 Jelly Bean, it comes with 4 GB of internal memory which can be expandable via microSD card. At back it has an 8 megapixel autofocus rear snapper with LED flash and at front it has a VGA camera. For connectivity it has Wi-Fi, Bluetooth, GPS/ AGPS, and 3G and it houses a 1,800mAh battery.