Xiaomi devices comes with custom version of Android version, the MIUI which company has developed on top of Android, MIUI is one of the cleanest and most advance ROM which you can find nowadays. It comes with some pre-loaded options for cleaning your system from junk files, you can fully control apps by allowing each and every details they can access on your system. 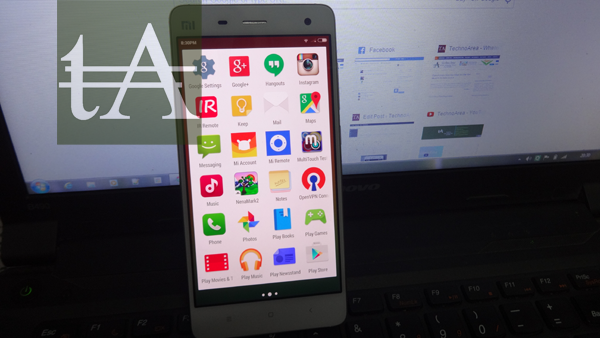 MIUI comes with its own launcher and by default there is no way to change your default launcher with any other launcher like Google launcher. If you too wants to use Google Now Launcher on your Xiaomi devices then here is a simple procedure to install and get Google Now Launcher work. 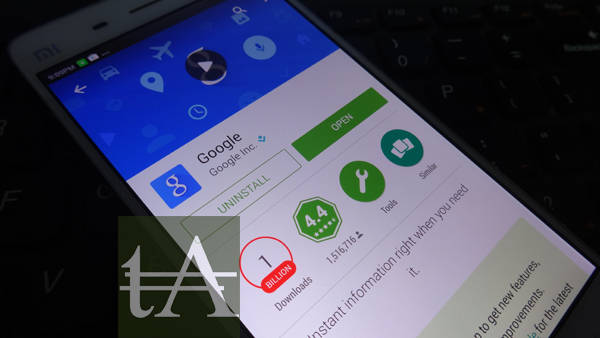 First thing first, head over to Play Store and download and install Google app, or if you had already installed then just update it to the latest version.

Now we have to let Google Apps auto start, for this navigate to Security-> Permission, here find Google Apps and turn it on so that it can auto start itself.

Now go to your play store and download and install Google Now Launcher.

Learn How To Maximize Your iPad’s Battery Life