As expected, today Huawei has launched two of its latest smartphone in India, the Huwei P20 which is companies flagship smartphone, and it strip down variant Huawei P20 Lite, both of these smartphones were launched last month in Paris and now they had made there way to India. Both of these smartphone comes with nice build quality and features but company has gone wrong with there pricing strategy for both devices. Both smartphones will be exclusively available via Amazon India from May 3 while pre-orders for both of the smartphones has already started on Amazon website. 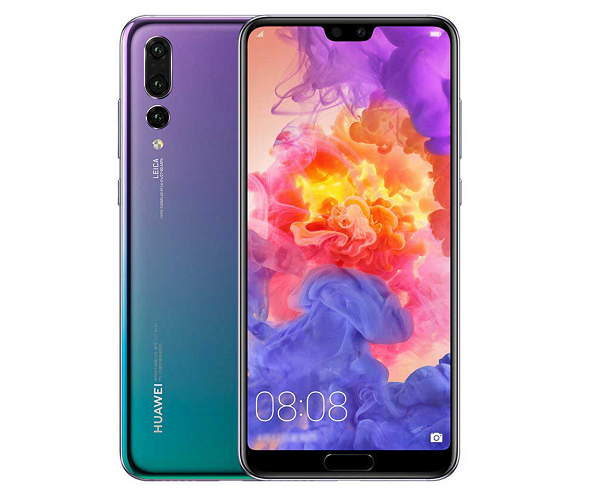 When it comes to the specs of Huawei P20 Pro, it flaunts a massive 6.1-inch full HD+ OLED display with an aspect ratio of 18.7:9, a bit awkward but in this way you can hide the top-notch easily if you dont want it.

Under the hood, it is powered by Huawei’s own AI-based Kirin 970 octa-core SoC with a neural processing unit (NPU). The NPU is mainly used to recognize the object while you taking images and suggest you best setting as per it. It has 6GB of RAM and comes with 128GB of internal storage.

When it comes to the photographic front, which is its USP as well, Huawei P20 Pro’s comes with the triple-camera setup at the back – the first one is of 40-megapixel which is a RGB sensor, the we have a an 8-megapixel 3X telephoto secondary sensor, and at last a 20-megapixel monochrome sensor. They have apertures ranging from f/1.6 to f/2.4 and Huawei The P20 Pro can record 960fps super slow-motion videos in HD. There is a a 24-megapixel front camera as well.

For connectivity it has WiFi, Bluetooth, VoLTE, LTE, GPS and face unlock feature, there is a fingerprint sensor as well on the smartphone.

It houses a 4,000mAh battery with fast charging technology, and it is a IP67 certified for water and dust resistance. On the software front, it runs Android 8.1 Oreo wrapped under EMUI 8.1.

On the other hand, Huawei P20 Lite flaunts a 5.84-inch full HD+ resolution display with same 18.7:9 aspect ratio. Under the hood, it is powered by Huawei’s HiSilicon Kirin 659 SoC along with Mali-T830 MP2 GPU and 4GB of RAM, and 64GB of inbuilt storage which can be further expandable via a microSD card. 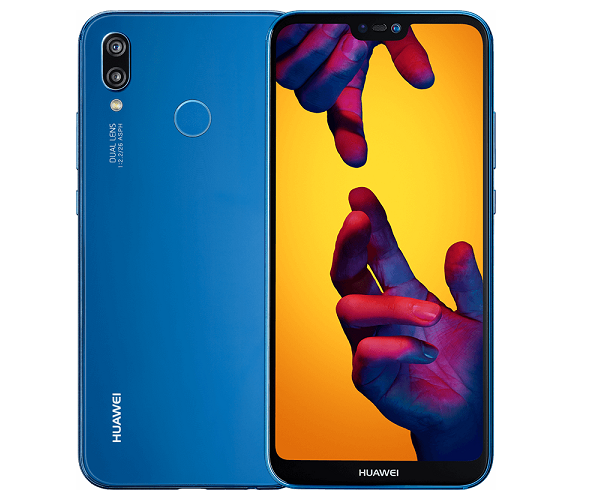 The Huawei P20 Lite houses a 3,000mAh battery, and for connectivity we have WiFi, LTE, VoLTE, Bluetooth, NFC, Type C USB and face recognition. On the software front, it too runs Android 8.1 Oreo wrapped under EMUI 8.1.

Price And Availability of Huawei P20 Pro and P20 Lite