From few days there were news that Lenovo could soon launch a budget smartphone which will have LTE support too, now at the onging CES 2015 Lenovo has too the stage and announced its latest smartphone, the Lenovo A6000 and if we believe on reports then India will be among the first countries where this smartphone will be launched which could be by the end of this month. Lenovo has priced A6000 $169 which is approx Rs.10,500 but we hope it will be lower in Indian market to compete other LTE enabled devices like Xiaomi Redmi Note 4G and YU Yureka. 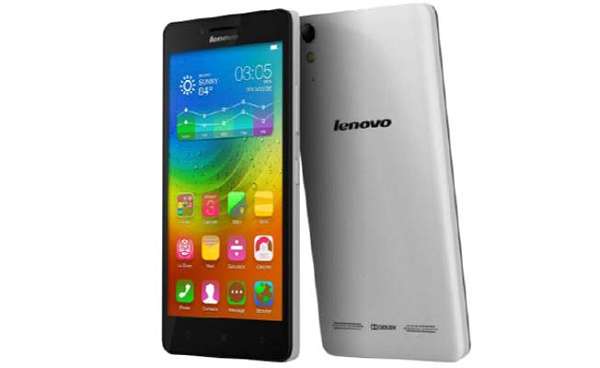 As per connectivity options, it has got dual-SIM options, LTE support, Wi-Fi, Micro USB, GPS and Bluetooth 4.0, if we talk about software front then Lenovo A6000 runs on Android 4.4 KitKat wrapped under company’s Vibe UI 2.0, and also comes preloaded some apps like Guvera music app.

Its spec sheet doesnt reveal support for TDD-LTE Band 40, which we have in India but we hope Indian version will have support for this. Lenovo will launch it exclusively on Flipkart and as per the competition goes on we expect it to be priced under 8K as Yu Yureka is already available at Rs. 8,999 and Redmi Note is available at Rs.9,999.