Today, Honor, the sub-brand of Huawei has launched a new mid-range smartphone, the Honor 8X in India which is the successor of last year launched Honor 7X. This online only brand has launched three variants of this Honor 8X which will be available on Amazon India and Honor India e-store, and it will go on sale from 24 October, and its price starts from Rs. 14,999 which means it will compete with some already established brands like Xiaomi Mi A2, Xiaomi Redmi Note 5 Pro, RealMe 2 Pro and some more. 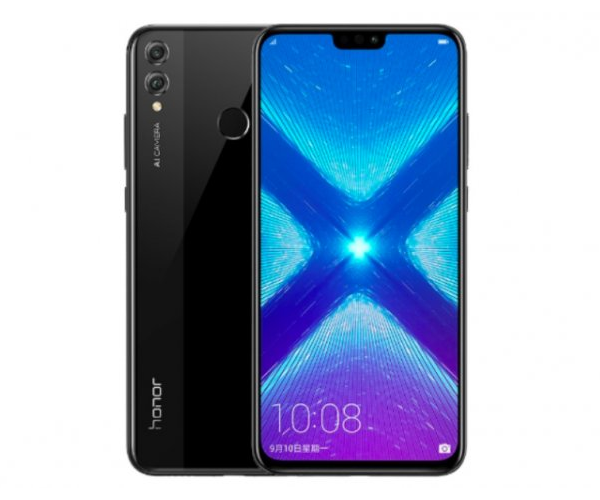 When it comes to specs, Honor 8X flaunts a 6.5-inch full-HD+ screen which is nearly edge-to-edge display which almost goes to the bottom edge of it. Going with trend, it has top-notch and has screen-to-body ratio of 91 percent.

Under the hood, it is powered by the HiSilicon Kirin 710 SoC, and comes in two RAM variant of 4GB and 6GB of RAM, and will be available in 64GB and 128GB of storage variant with dedicated slot for SD card.

When it comes to the photographic front, it has a dual-camera setup at the rear, with a 20-megapixel primary sensor and 2-megapixel secondary sensor for depth effect, while at the front, you have a 16MP selfie camera.

It houses a 2750 mAh battery, and for connectivity, it supports 4G, VoLTE, WiFi, Bluetooth, GPS and Micro USB. When it comes to the software front, it runs on Android 8.1 Oreo, with EMUI 8.2 on top of it.

It will compete with some other sub 20K smartphones like Xiaomi Redmi Note 5 Pro, RealMe 2 Pro, Xiaomi Mi A2, Motorola One Power and Nokia 6.1 Plus.